Chippa United go into tonight’s game against Polokwane City without Joseph Molangoane who received his second red card of the season midweek against Platinum Stars. 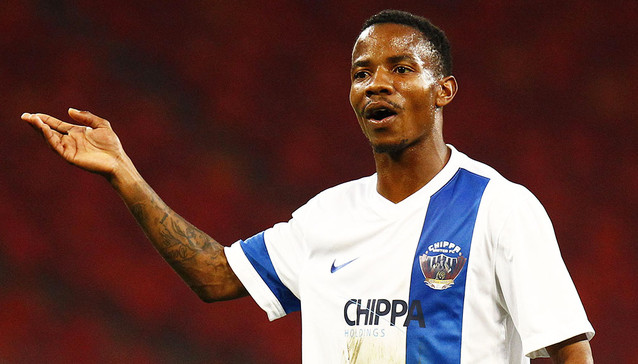 Dean Furman and Bongani Zungu will still be missing for SuperSport United and Mamelodi Sundowns respectively.

Other suspended players are: