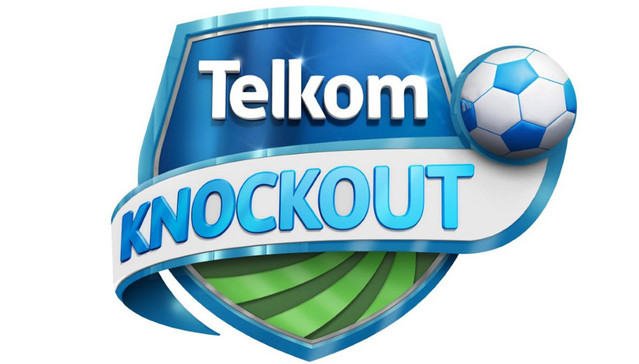 Both semi-finals will be played on Saturday, 07 November 2015. Tickets can be purchased at Computicket and Shoprite Checkers.

The Soweto Derby between Kaizer Chiefs and Orlando Pirates will be played on Saturday afternoon at FNB Stadium in Johannesburg. Tickets are selling at R80 (Level 1 & 2) and R40 (Level 5), for children under the age of 12 years are R10. Kick-off is at 15h00.

On Saturday night at 20h15, Mamelodi Sundowns will host SuperSport United at Lucas Moripe Stadium in the Tshwane Derby. Tickets for this match are selling at R80 (main West Stand only) and R40 (rest of the stadium), for children under 12 years of age are R10.