Kaizer Chiefs Coach Steve Komphela says he could not see the loss against Platinum Stars coming after creating up to 14 chances to score at the Cape Town stadium on Sunday. 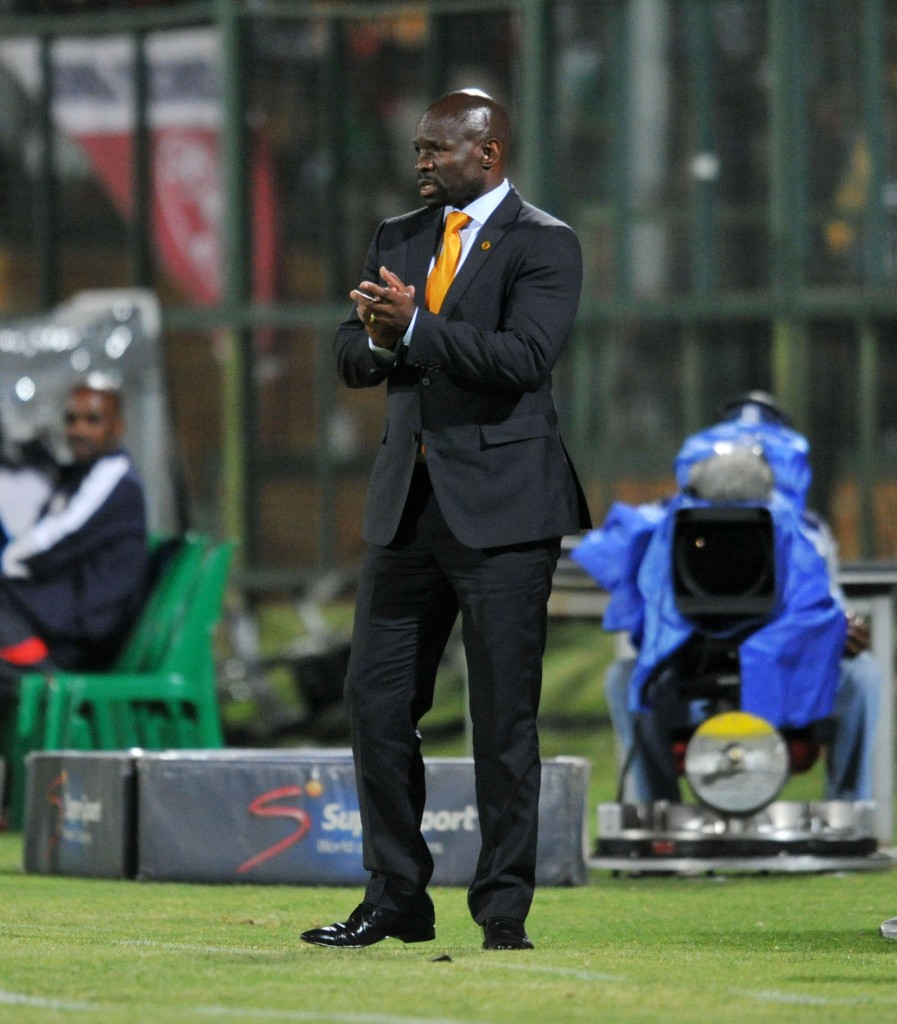 Amakhosi conceded two goals in the last five minutes from Eleazar Rodgers to lose the game 2-1.

Komphela says Chiefs could have easily won the match if they had scored only 10% of the chances they created.

“I don’t think there is anybody who could see this coming, I am similarly on the same wavelength.” Says Komphela

“Whoever had been watching the match, must have been saying it is a nice match of football. Couple of times they (platinum Stars) threatened, they hit the upright…

“I think the worst mistake we committed was we did not take the chances we had. I asked our IT specialist how many chances, more or less did he see, goal scoring opportunities, he says more than ten – I could not believe it. I had to verify and somebody said 14 chances. At the back of this result, it does not feel nice.

“And the great performance we put up here, great attacking football, will go for nothing. Had it be that we took half the chances or 10% we would have won the match.”