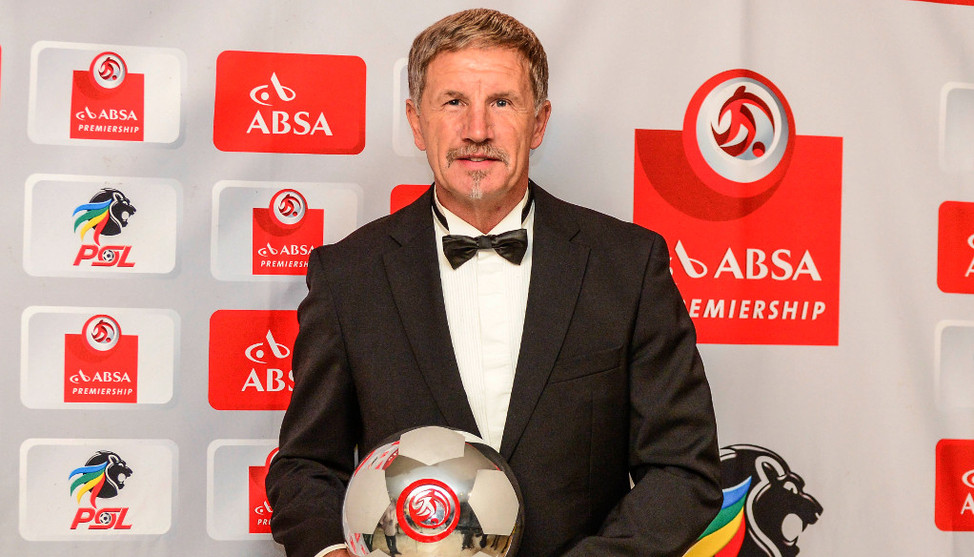 The pair worked together at Kaizer Chiefs before Nkhatha signed with United. And now that the English-man has returned to the country to coach United, he says Nkhatha is a professional player and down to earth.

“Kingston is a very professional player and what you see what you get,” Baxter said.

“He’s not a difficult person to work with. He puts his gear on and does his job. It’s easy to work with players like that.”

The former Kaizer Chiefs coach also went on saying he doesn’t have problems with players who are good workers but players who think there are good.

“I don’t have a problem with good players. I only have problems with players who think they are good! That’s what we trying to do here and make sure each and every player who thinks he is good, is good and Kingston is a good example,” Baxter concluded.