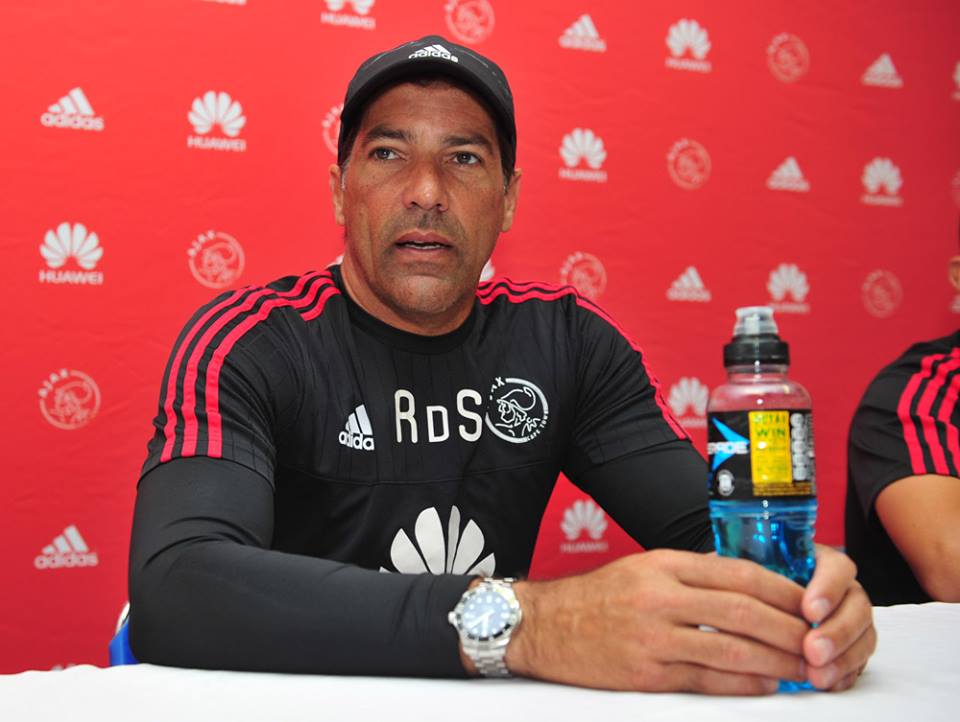 Fadlu Davids, who has been the caretaker coach since the departure of Ernst Middendorp at the end of November 2016, will return to his position of Assistant coach.

Team of Choice chairman, Farook Kadodia expressed gratitude to Davids for steering the ship while they were searching for a new coach.

“Credit to Fadlu Davids and the rest of the technical team on doing a wonderful job after Middendorp’s departure,” Kadodia told reporters.

“It was important for us to carefully select this appointment. Fadlu Davids did an impeccable job in keeping the team in the top eight. Roger and I go back 10 years in football business. We have a coach who we believe has great quality.”

De Sa expressed his excitement at an opportunity to be part of a well-supported club.

“Exciting times for me. The target is to first get to 30 points, but we want more than that. We want to compete.” De Sa told reporters

“The club has a good squad. It also has the best fan bases in the country. They get behind this team in a big way.”