Free State Stars have confirmed that head coach Giovanni Solinas’ contract with the club has been terminated with immediate effect. 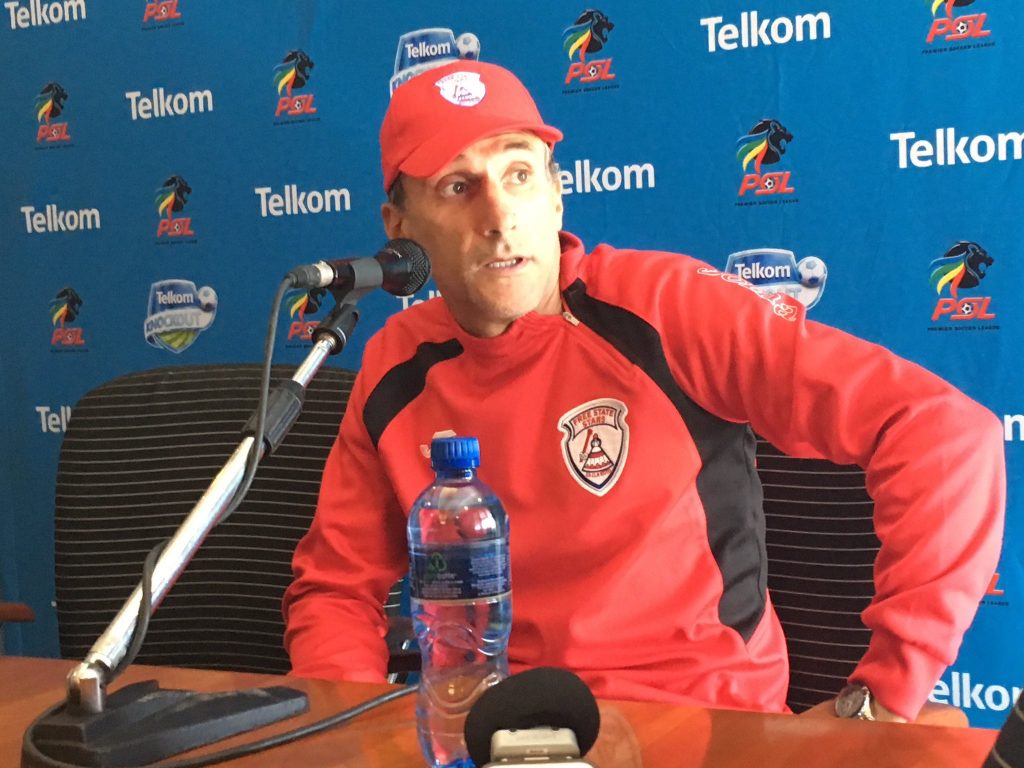 Stars general manager, Rantsi Mokoena has indicated that Solinas’ contract with the club was terminated after a disagreement with club management.

“The mutual termination of the head coach’s employment contract was based on the fact that the coach and the management of the team did not share the same vision, with regard to the approach for the remainder of the season, and the future and as a result both parties have decided to amicably terminate the relationship,” Said Mokoena .

“We would like to take this opportunity to thank the head coach for his hard work throughout his employment with the club and we wish him all the best for the future.