Ajax Cape Town have comfirmed the promotion of yet another sensational youngster, Leo Thethani from their Youth Structure into the Premier Soccer League squad for 2017/2018 season. 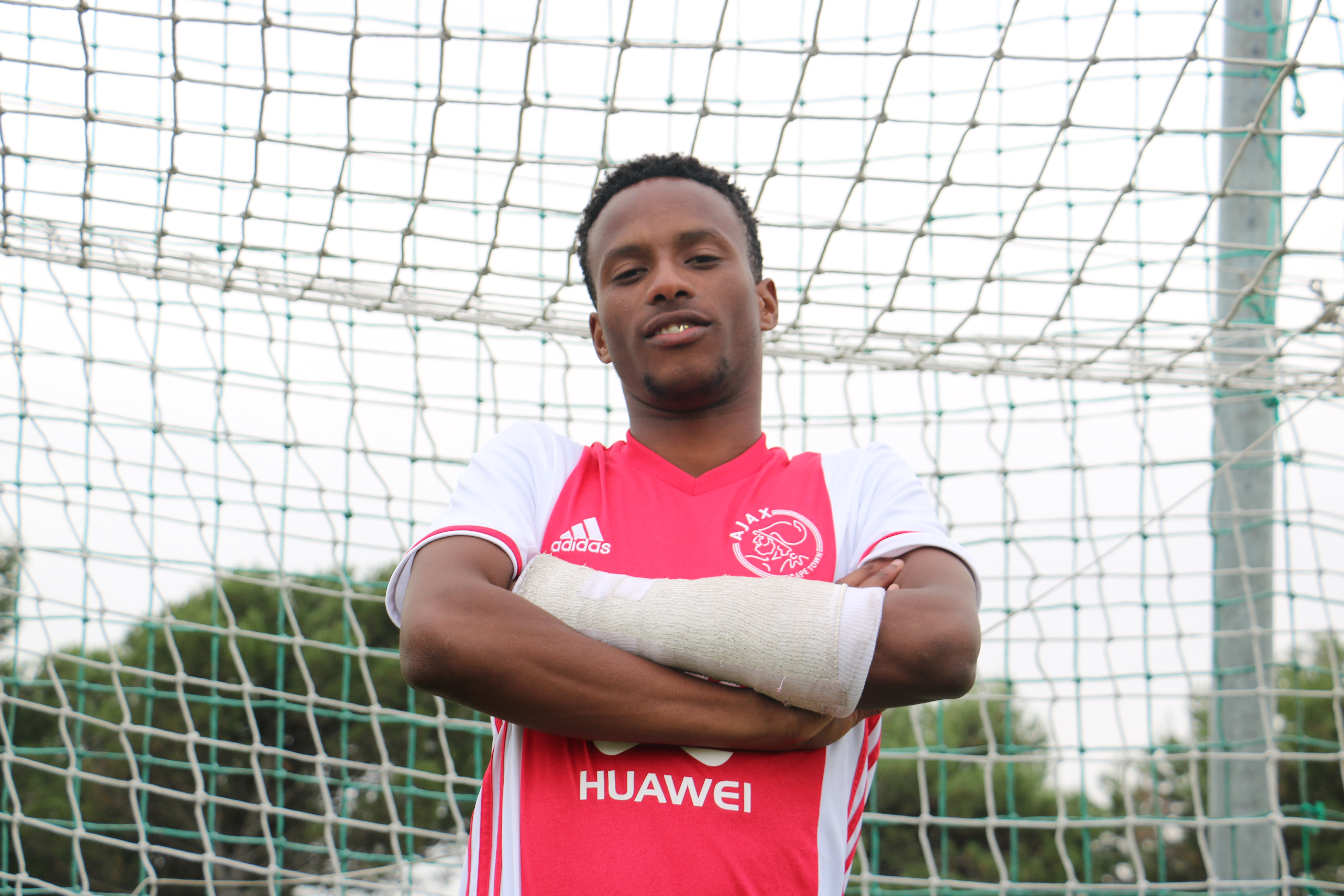 The 18-year-old joined the Ajax Cape Town’s Youth Structure in 2014, having made waves in Khayelitsha Site C where he played for Mighty United.

Thethani has steadily built his reputation as a goal-scoring winger, much in the mould of the exciting Mkhanyiseli Siwahla who himself rose through the ranks at Ajax Cape Town having caught the eye in Nyanga.

He stepped up a further notch by not only catching, but bamboozling the eyes of those in attendance at both the Terborg Toernooi and ICGT Tournament in the Netherlands this past month.

Thethani was particularly impressive in Terborg where he was crowned as the Player of the Tournament with the attacker also walking away with the golden boot accolade having scored 5 goals in 5 matches.

Thethani hopes to follow in the footsteps of the likes of Cecil Lolo, Bantu Mzwakali, Mark Mayambela who started playing football on the streets of the townships around Cape Town.

“It feels great, awesome, very awesome. I just got back from the Netherlands and here I am signing a PSL contract – what a great feeling,” said Thethani who only arrived back from Amsterdam with the U19’s on Tuesday evening.

“What a great tournament, I learnt a lot, faced a few more challenges in getting out of my comfort zone. I have gained a lot of experience, it was a great tour.

“Yes, of course it is, massive motivation [to go back to Amsterdam]. Everything there is about football. People there are very supportive and I had a great time in the Netherlands,

Thethani continued: “Ajax Cape Town have helped me so much, since I’ve arrived here I’ve picked up so much knowledge from all the coaches – things I wouldn’t have learnt elsewhere, not only how to play on the field but also how to behave off it. Thank you to Ajax Cape Town.

“I have adapted very well, I have achieved a lot thus far, I hope to achieve much more,” Thethani concluded.

Ajax will hope Thethani can have the same impact as Grant Margeman who was only promoted to the first team lat year but is already a key member of the first team.