Bafana Bafana will have to do without the services of Supersport United’s Mandla Masango and Lebogang Phiri of Guingamp in France in the 2017 COSAFA CUP after the two were withdrawn from the squad as they were not released by their clubs.

South Africa will join the competition in the quarterfinals when they face the winner of Group A on Sunday, 2 July at Royal Bafokeng Stadium.

Tanzania, Malawi, Mauritius and Angola are all in Group A.

Baxter will join the squad in camp on Monday, 26 June – shortly after he led Supersport United to a 4-1 victory over Orlando Pirates in the 2017 Nedbank Cup final played in Durban on Saturday, 24 June.

Bafana Bafana will face Platinum Stars in a practice match on Monday afternoon (26 June 2017) as part of preparations for the upcoming COSAFA Castle Cup.

(below is the updated squad) 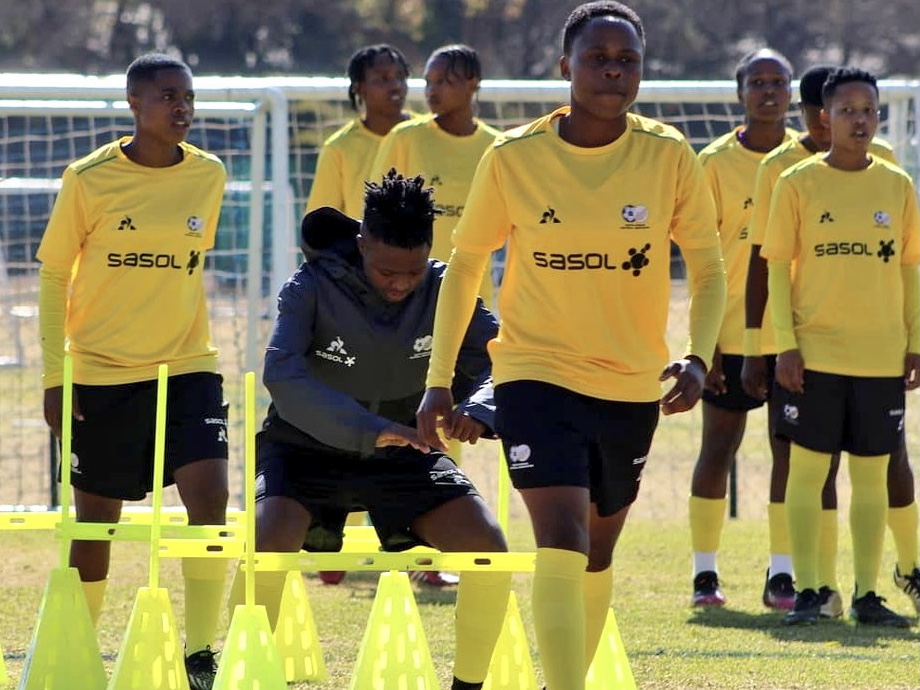 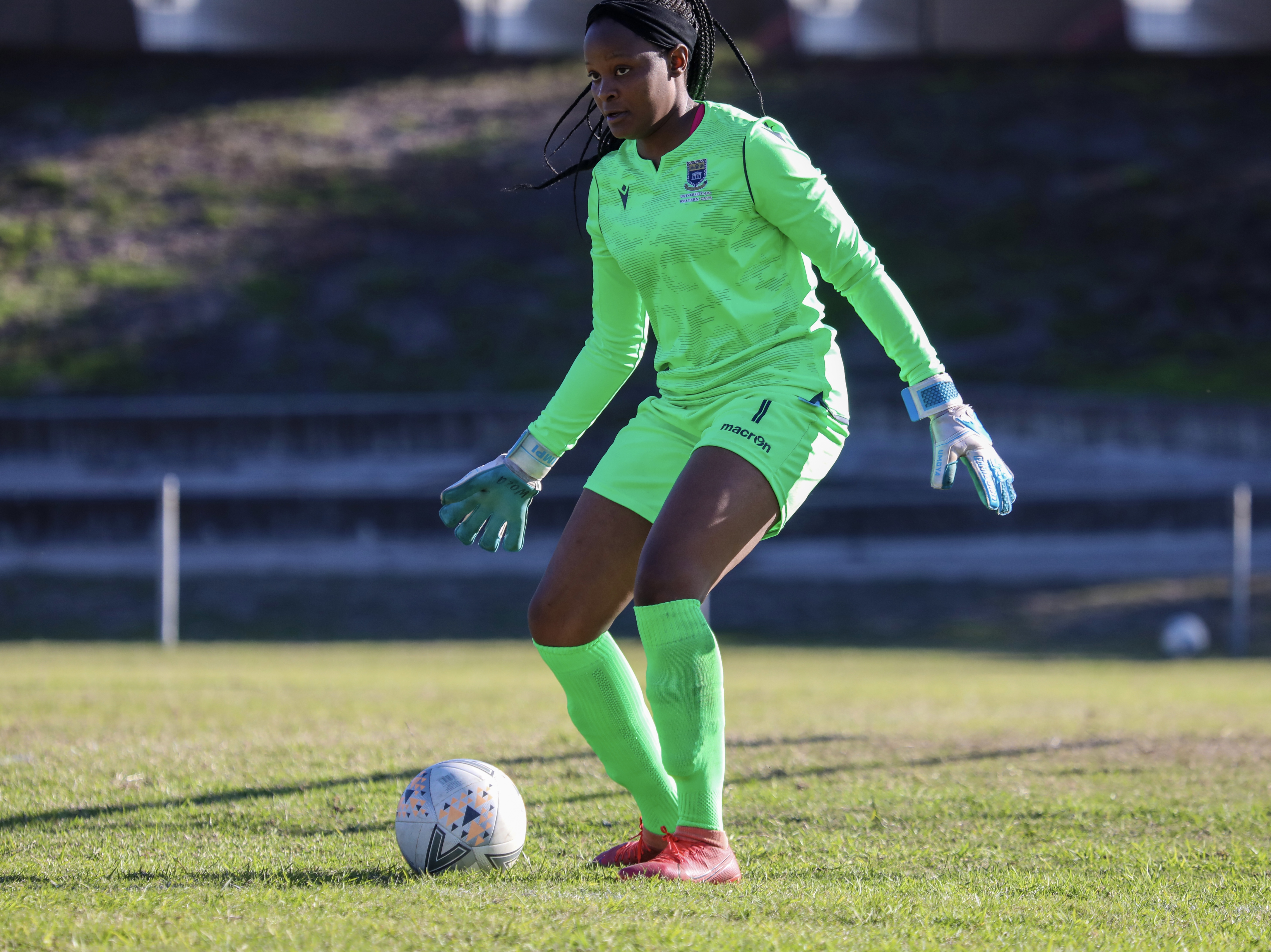 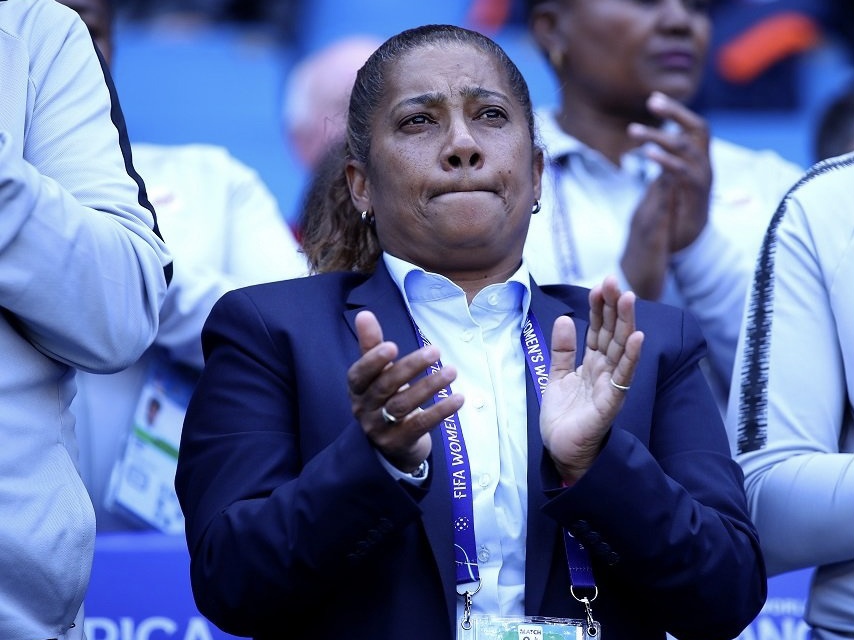 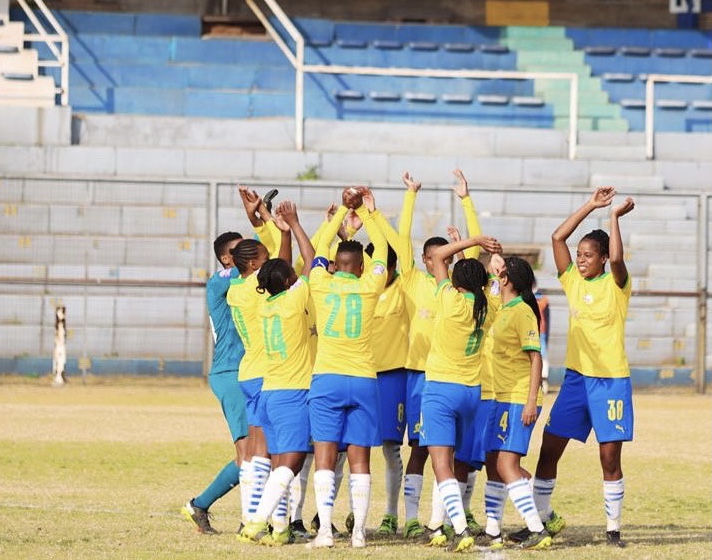