They are still recognized as two of the biggest teams in South Africa, but in recent years, both Kaizer Chiefs and Orlando Pirates have disgraced themselves, the fans and all those involved with the Sowetan giants, by their sloppy performances, especially over the past two years. 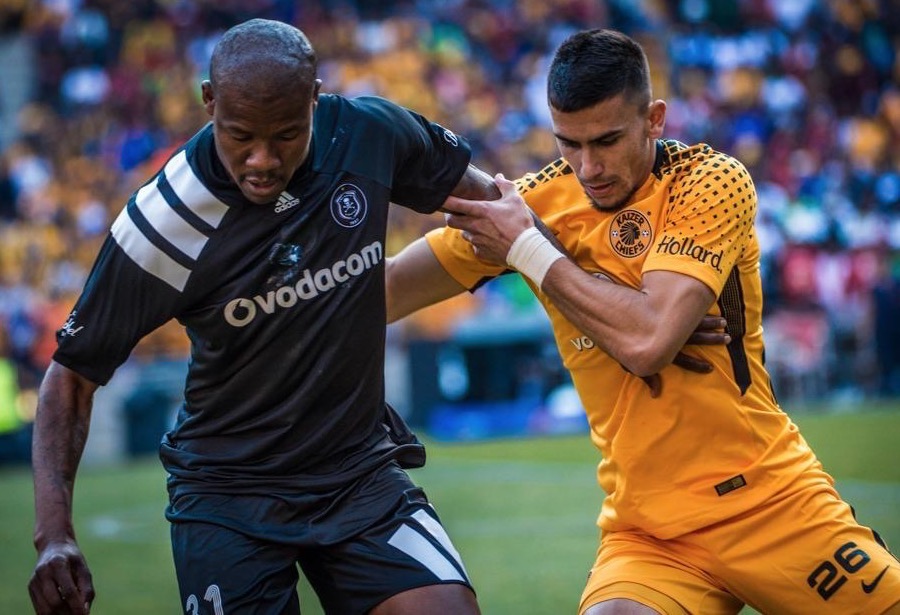 It doesn’t take a scientist to tell that change is definitely needed at both teams. Players for both sides are often criticized as being “unworthy” of wearing the club’s jersey.

Yes, there’s an abundance of talent at Chiefs and Pirates, but they haven’t performed to their full potential. Soweto derbies are not the same as before, and with two people losing their lives at the FNB Stadium this past weekend, the #BoycottCarlingCup campaign will grow much more followers.

It’s exciting to see new clubs challenge at the top, like Bidvest Wits, winning their first league title last season and Cape Town City, who fought their way into a third-placed finish, competing in a CAF competition in just their second year as a club.

But, at the same time, seeing two fallen giants in Chiefs and Pirates make it heartbreaking for SA football, especially as they are the two most supported teams in the country. It is equivalent to seeing Barcelona and Real Madrid both fall in Spain.

A new set of players are needed in both camps. Amakhosi need to get out of their bad habit of looking to sign players for cheap prices, while Bucs have been guilty of doing the same.

What is stopping the Sowetan giants from signing somebody like PSL Player of the Year, Lebogang Manyama? Certainly not money.

Or maybe Chiefs and Pirates don’t realize that most players grew up watching them and that it would be a dream to some players to don their jersey.

Back in May, Wits captain, Thulani ‘Tyson’ Hlatshwayo stated that he has always been an admirer of Bucs and would like to represent them in a Soweto derby one day.

“I grew up supporting Pirates, and yes, they are struggling right now, but, given an opportunity, one day I would like to realize one of my childhood dreams and don the black and white, knowing also that most of my family supports Pirates.

“I can’t lie, I don’t want to retire one day without playing a Soweto derby,” he said.

Steven Pienaar is another Pirates supporter, but unfortunately, they couldn’t tempt him to the club with ‘Shillo’ eventually joining Wits.

Both clubs need to go out and splash the cash. Manyama, Hlatshwayo, Jeremy Brockie and Rivaldo Coetzee are players these clubs should be pursuing. Players who will make a difference to the team.