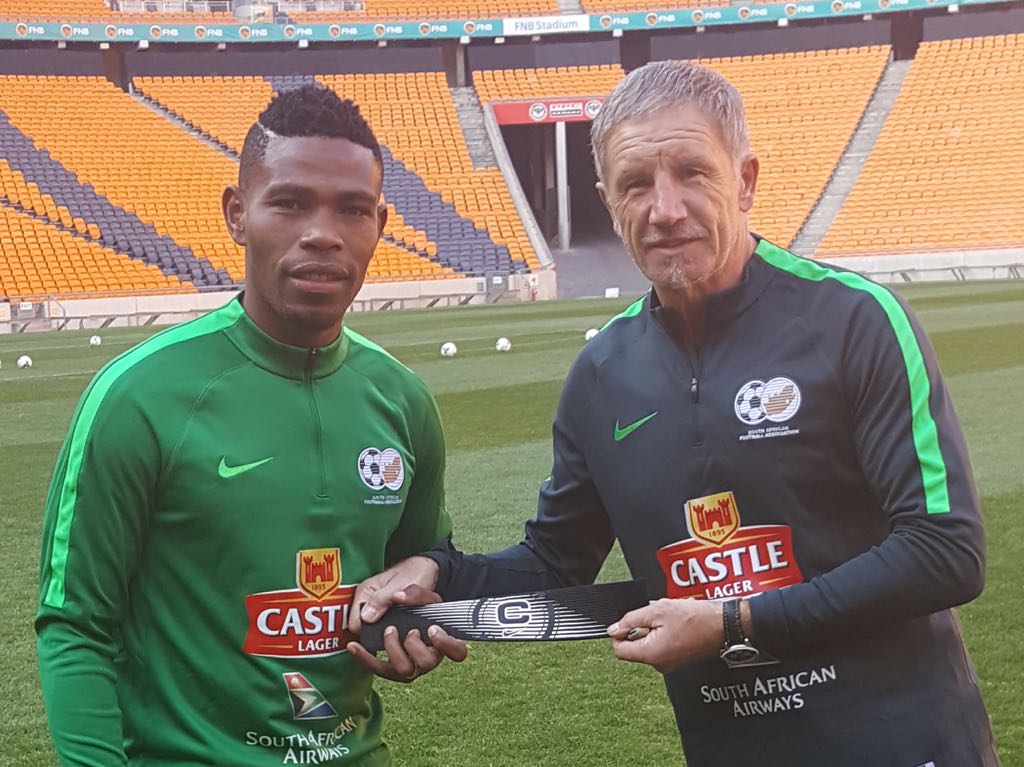 Baxter kept faith with majority of the squad that collected maximum points away to Nigeria in the opening match of the 2019 AFCON qualifiers bar four players.

The selection of Gould caught many by surprise as he has been absence from the national team for a while but Baxter felt his current form and experience will be helpful in a short term.

Thulani Serero, Daylon Klaasen and Bradley Grobler were also recalled with Lorenzo Gordinho, Aubrey Ngoma, Thamsanqa Gabuza and Sibusiso Vilakazi the unlucky four to miss out from the squad that went to Nigeria.

Baxter said he kept the bulk of the players from the Nigeria game as there was no need to fix something that is not broken.

“It was important that we retain the bulk of the squad for the sake of continuity. We would have wanted to see some more players, but on the other hand it is crucial that we don’t tamper much with a winning side – if it ain’t broken, why fix it?

Bafana takes on Cape Verde on Friday, 1 September 2017 at the Estadio Nacional Stadium in Cape Verde at 20h30 SA time. The return leg will be played four days later (5 September) at the Moses Mabhida Stadium at 19h00.

Bafana have four points so far after  playing to a 1-1 draw away to Burkina Faso before winning 2-1 against the group favourite Senegal in Polokwane. 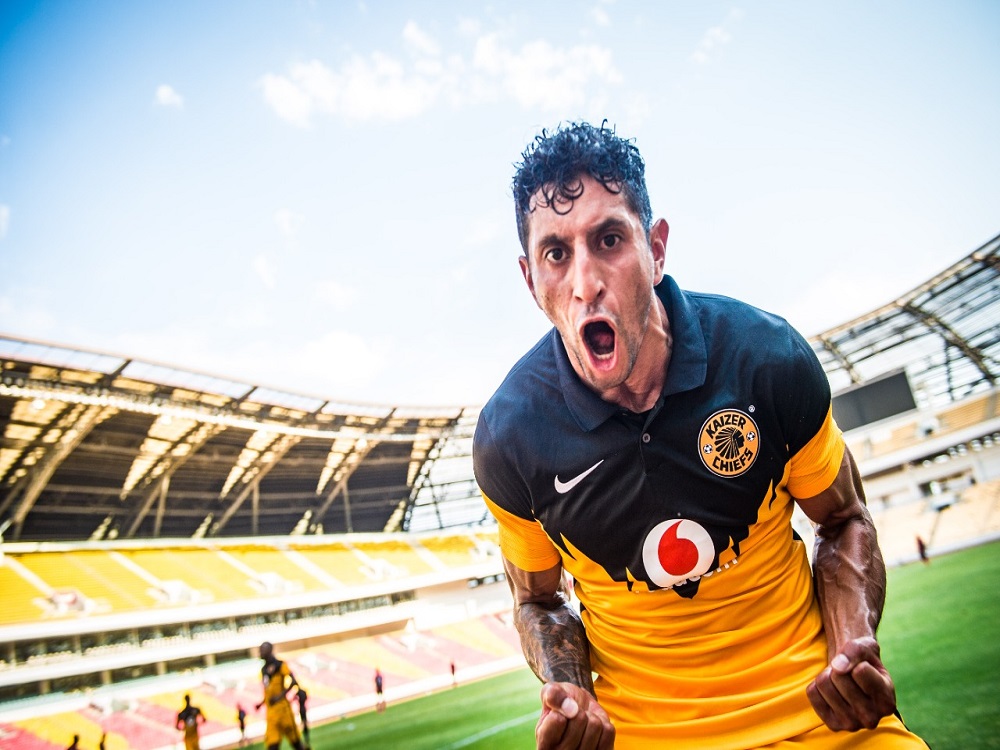