Banyana Banyana sponsor Sasol has introduced a R10 000.00 incentive to go with the Diski Queen of the Match (Player of the Match) award for Banyana games. 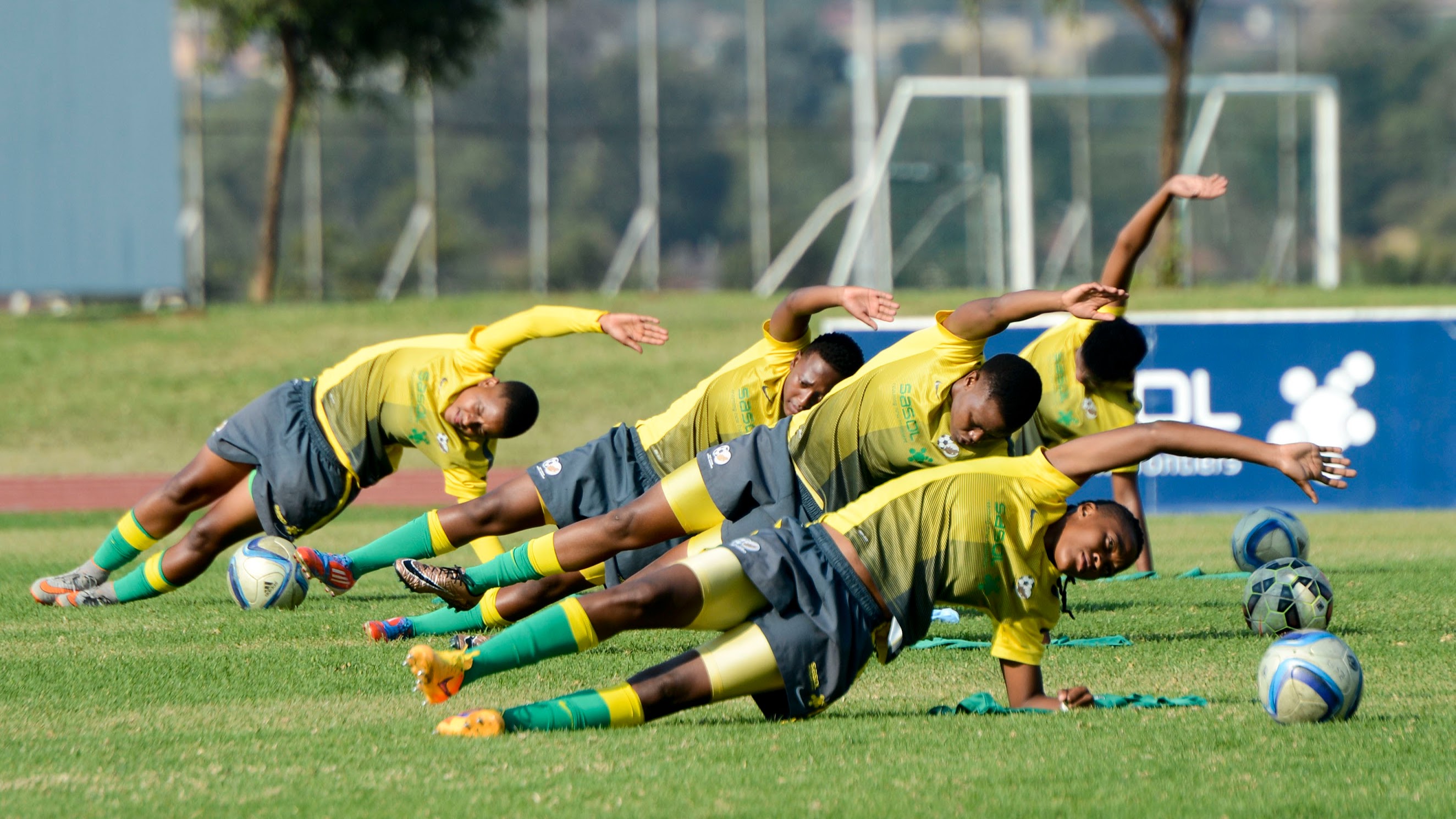 The player of the match incentive will start in the upcoming international friendly match against Burkina Faso on Sunday, 22 October 2017 at Dobsonville Stadium.

“As Sasol we are committed to Women’s Football, its important for us to see the game grow from strength to strength and to be taken as seriously as the men’s game. This is the reason why for the game on Sunday we are going to introduce for the first time an improved prize money for the Diski Queen of the Match – we are going to give away R10 000 (ten-thousand-rand) for the first time ever which is something we are very excited about,” Mbatha said.

Mbatha calls on South Africans to come out to Dobsonville on Sunday. Kickoff is at 15h00.

“We would like to wish the team well against Burkina Faso and we are calling on all South Africans to come show their love for Banyana Banyana on Sunday because at the end of the day the success of women’s football lies in the hands of ordinary South Africans,” Mbatha added.

“We are also extremely proud of what the team managed to achieve at the COSAFA Cup. We congratulate them and remain firmly behind them as we offer our support because we see ourselves more than a sponsor but a partner who is there to rally the team and encourage them to make sure they always get the success they deserve.”