The MultiChoice Diski Challenge (PSL Reserve League) will host its first festival of year (2018) in just under a week’s time when the Diski Challenge returns to Tsakane in the East Rand from Saturday, 13 January to Sunday, 14 January 2018.

This follows a hugely successful 2017 edition held at this venue which saw thousands of people attend both days.

Entry is free on both days but members of the public will be issued with a ticket as part of access control. Tickets will be available at the stadium’s ticket office on Thursday and Friday from 13h00. They will also be available at activation points around in and around Tsakane area. Only two tickets will be allocated per person on a first-come basis.

On Saturday, Ajax Cape Town will kick-off proceedings at 10h00 when they clash with seventh-placed Polokwane City.

Third-place Supersport United will close off the festival with a clash against Kaizer Chiefs (currently 9th) at 12h00. 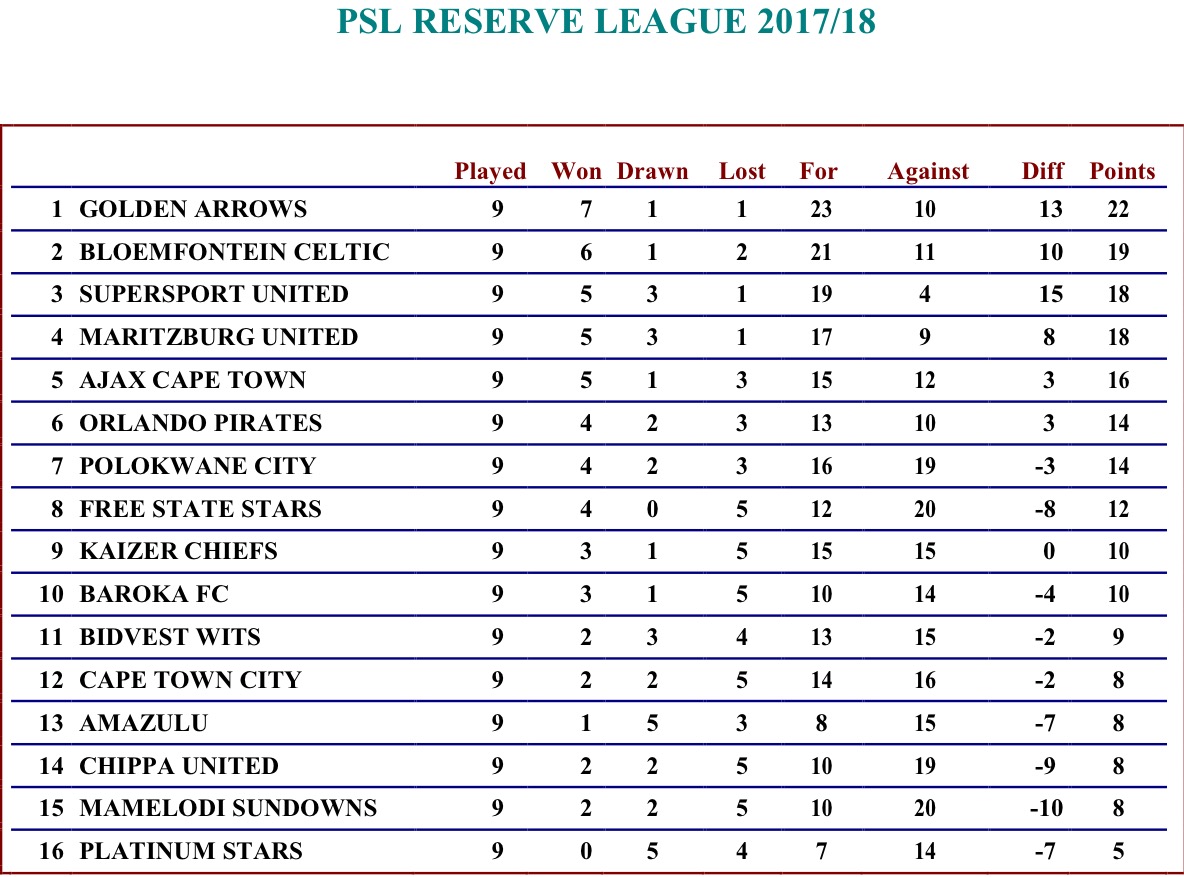 All four matches will be broadcast live on SuperSport 4 and 10 as well as on the community TV stations available on DSTV. 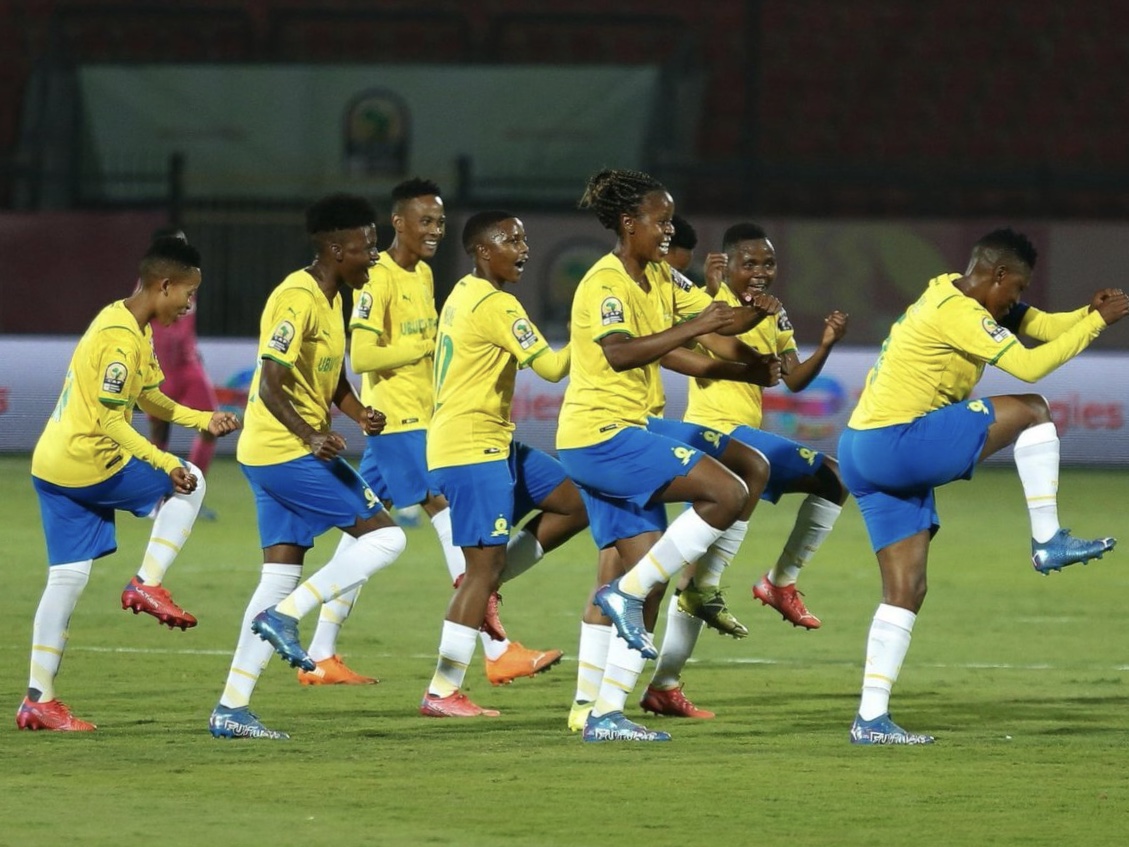 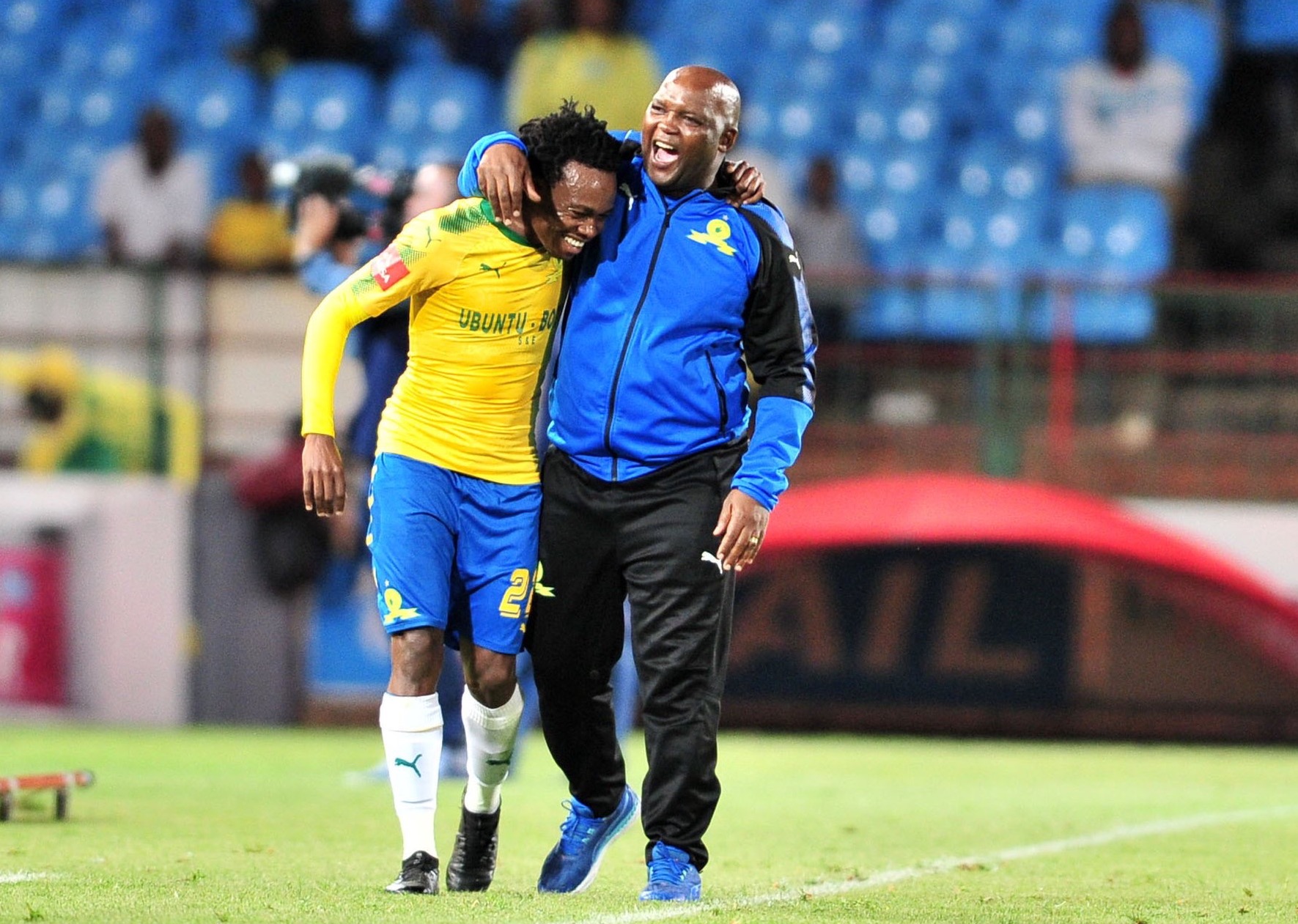 Diski Voice - May 21, 2018
0
The Premier Soccer League (PSL) announced the nominees for the 2017/18 #PSLAwards at the press conference held at the PSL Head office in Parktown. Mamelodi...

TKO – A Launching Pad For Youngsters 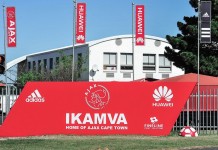 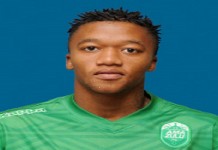 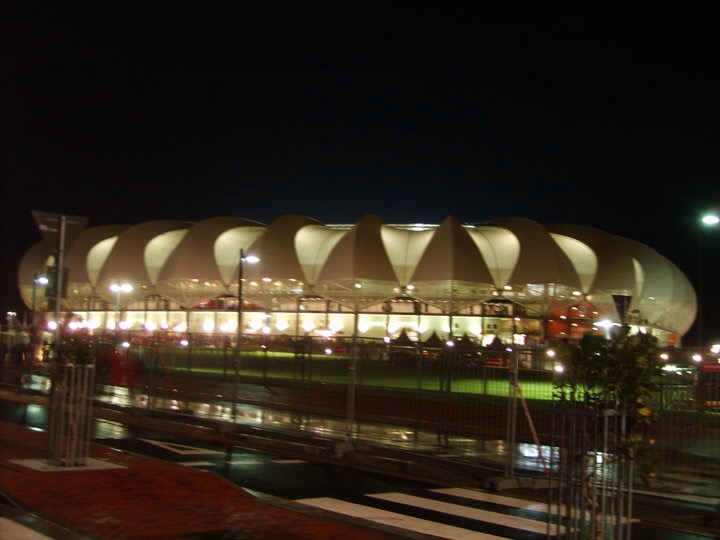 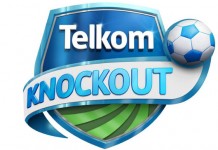 TKO QF Draw to be conducted on Sunday