Hlompho Kekana’s stunning goal from the centre of the field for Mamelodi Sundowns against Orlando Pirates has won the Absa Premiership Goal of the Month award for November. 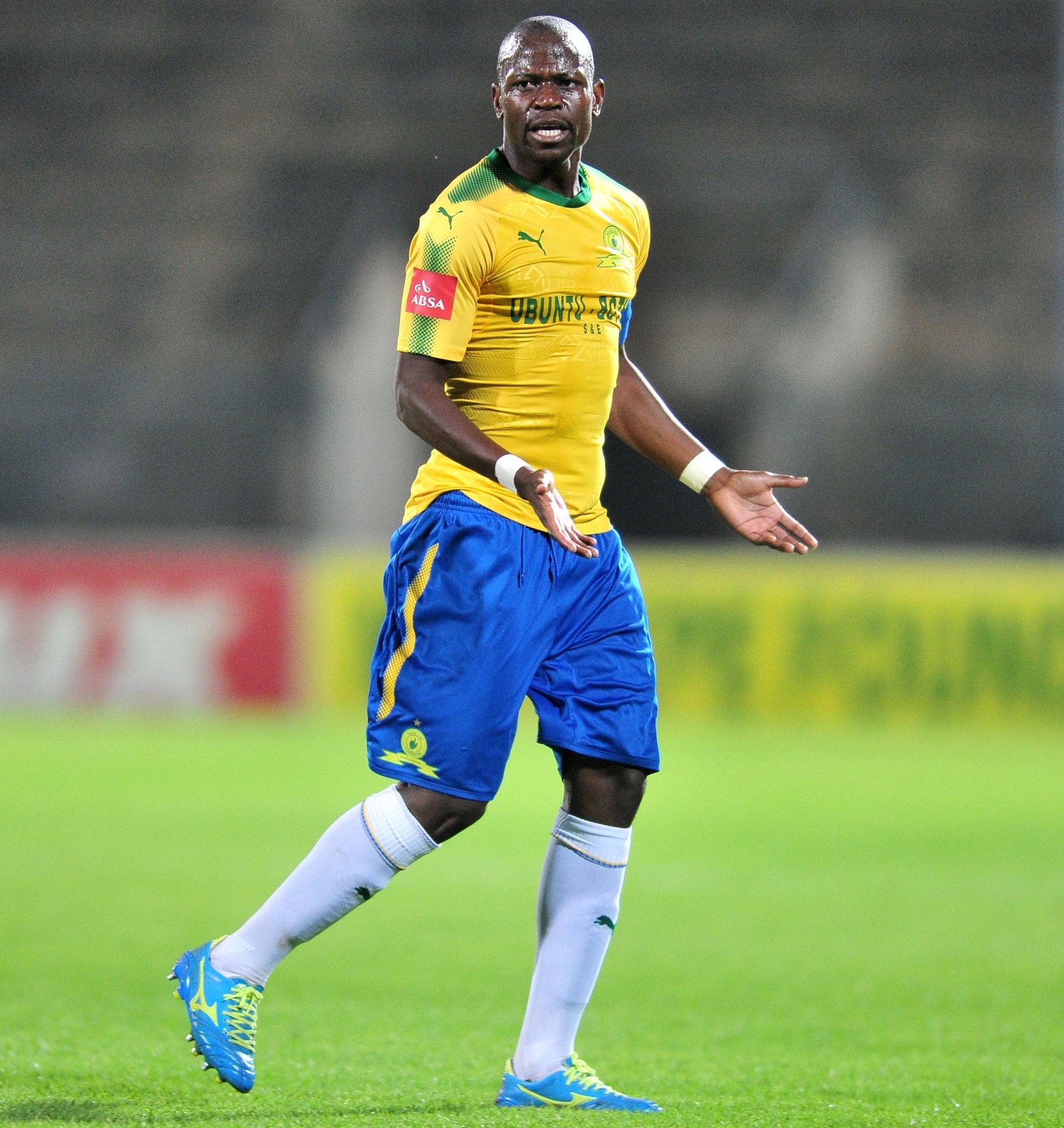 The Sundowns captain produced yet another brilliantly-taken goal to add to his catalogue already full of stunning strikes. The central midfielder scored the second goal in his side’s 3-1 away Absa Premiership win against their rivals at the Orlando stadium two months ago.

Kekana, who also scored a similar goal for Bafana Bafana in a World Cup qualifier in 2016, wins the third Goal of the Month award of the 2017/18 season following Polokwane City teammates’ Rodney Ramagalela and Ndivuwo Ravhuhali’s successes, in the Absa Premiership’s exciting monthly recognition awards for the best goal of the month that were introduced last season.

The winning monthly goal was chosen as the best from the online votes by football supporters and the general public, who picked their favourite goal through the Premier Soccer League website.

Proud sponsors of the Absa Premiership, Absa, continue to reward football supporters that voted for the winning goal in April with the jersey of their favourite PSL club. The winning fan was chosen in a random draw after voting for their favourite goal.

Each of the goals selected during the monthly voting will go towards the list of goals that will be voted for the Absa-lutely Goal of the Season at the end of the season.

Voting for the Absa Premiership Goal of the Month for December is open for supporters and the public to vote. The voting will close at midnight on Wednesday, 31 January 2018, and there were plenty of superb goals to choose from.

Football supporters and the general public can go to www.PSL.co.za and vote now. All the monthly goals are available on the PSL website for the public to vote for.