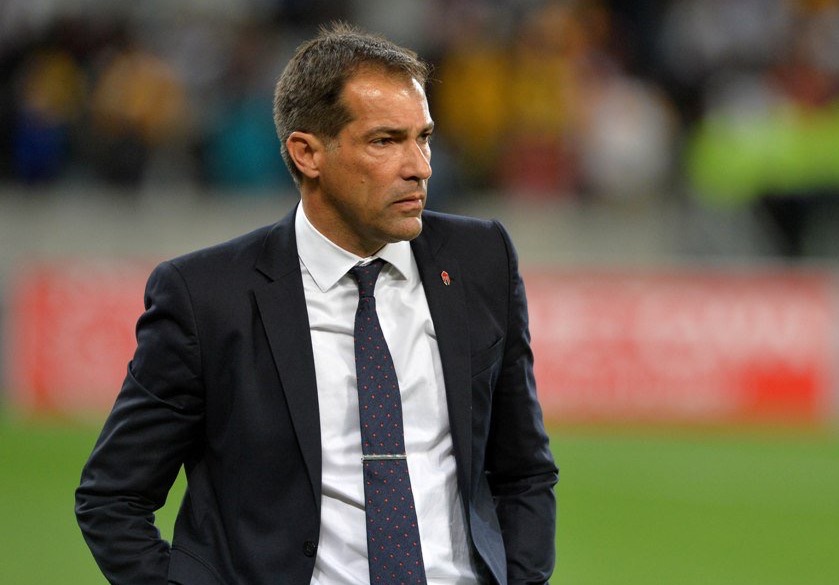 ROGER DE SA and PLATINUM STARS:
The Club and Mr Roger de Sa were charged with misconduct arising from an altercation between Mr. de Sa and referee Victor Gomes on 23 February 2018 as well as a post-match interview conducted by Mr. De Sa while he was suspended.
Both the club as well as Mr De Sa were found guilty. The club was fined R200 000.00 of which R100 000.00 was suspended for 24 months. Mr De Sa was sanctioned with an additional three (3) match suspension of which two (2) matches was suspended for a period of 24 months.

FREE STATE STARS
Free State Stars was charged with contravening the NSL Compliance Manual. The Club pleaded guilty to re-using old match tickets and was sentenced to a fine of R100 000.00 suspended for 24 months.

BAROKA FC and MR. KGOTHATSO MARIBA:
The Club was charged with fielding an ineligible player Mr Kgothatso Mariba in a MultiChoice Diski Challenge match on 18 February 2018. They were found guilty and the match was awarded to Chippa United FC with a 3-0 score.
The player was sentenced to an additional two (2) match suspension.