Sasol-sponsored Banyana Banyana head coach, Desiree Ellis says unavailability of overseas-based players in the COSAFA squad gives her a chance to work with other players and see if they can add value at the highest level. 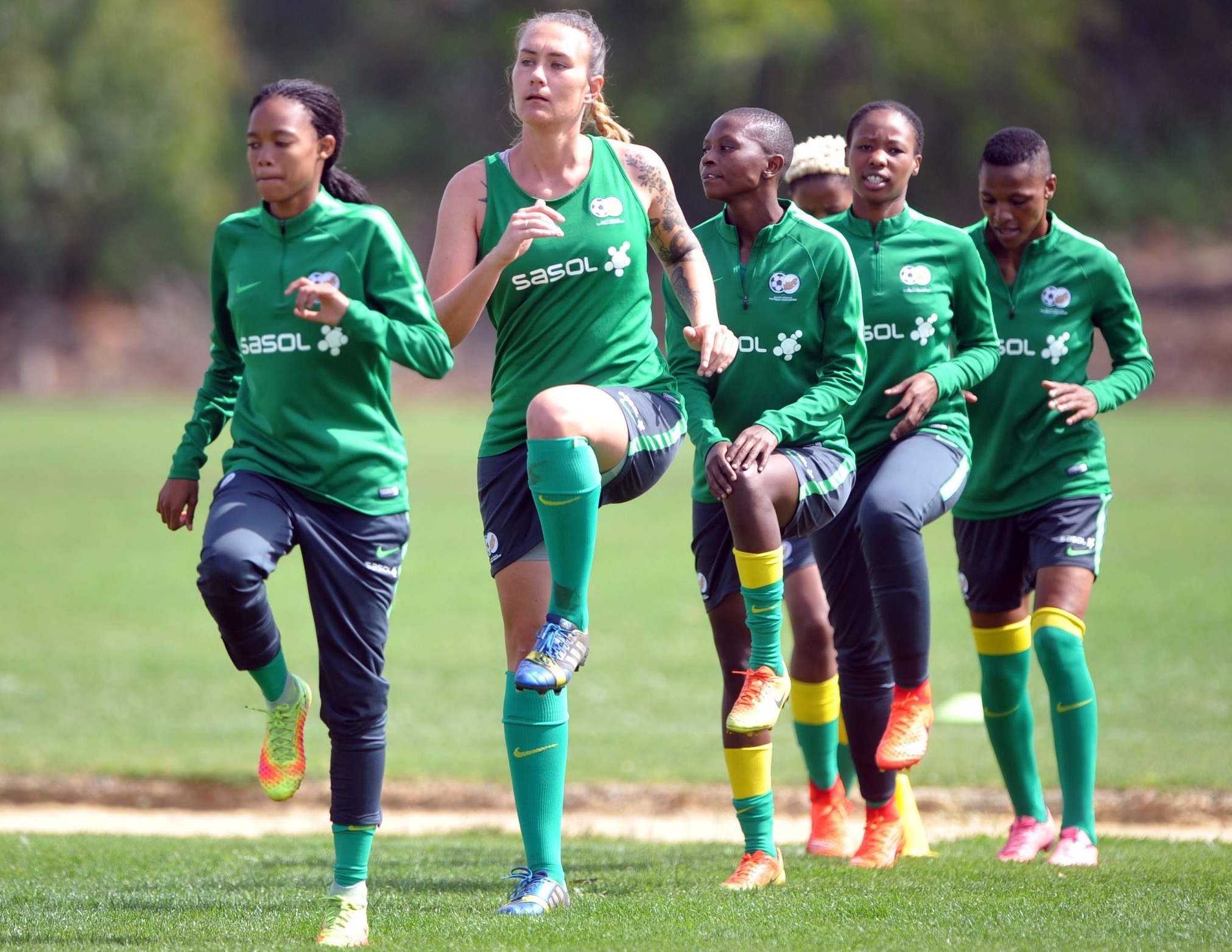 Banyana are currently in training camp in Johannesburg preparing for 2018 COSAFA Women’s Championship to be hosted by South Africa starting at the end of August.

Ellis told SAFA website that he will use the camp and COSAFA tournament to assess other local players and broaden the pool.

“The good thing about this training camp is that it gives us a chance to work with other players – with the knowledge that we can’t have overseas-based players. From the new players, we want to see if they can add value at a higher level, because they have done so at their clubs and that is why they have been brought in here.

“We use them in their positions and also try them in different positions so as to see how well they adapt when taken out of their comfort zone – which is the hallmark of a complete player, and for a tournament you need such players.” Ellis said

The camp started on Sunday, 5 August and will come to an end on Friday, 10 August.