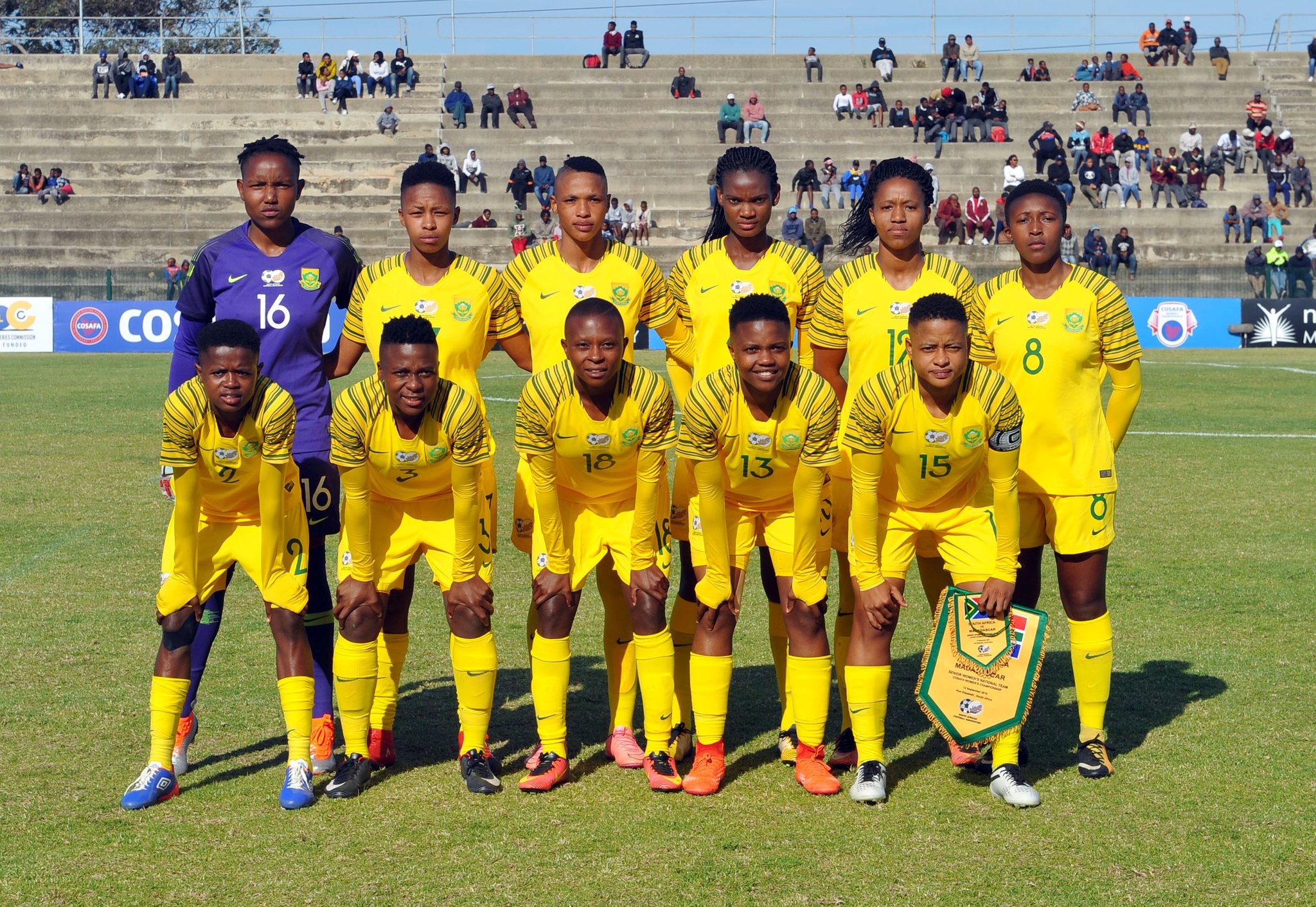 The Cyprus Cup will be played from February 26 to March 6. Banyana are in Group A with Finland, Czech Republic and Korea DPR.

Coach Ellis said the squad she selected is very close to her World Cup squad.

“The battle for places in the final squad for the World Cup is becoming tighter and tighter as we get closer to the tournament. And I have said before that starting with the Cyprus Cup, we will be travelling with only 23 players, which is the number that we will take to France as per regulations.

“But make no mistake, this is by no means the World Cup squad, even though it is very close to what we will select – the tournament kicks off in June and anything can happen. So this is a wake-up call to whoever is not in the squad because the door is never closed to anyone until the announcement of the final squad, but also bear in mind that you don’t want to make too many changes so close to the competition unless there is still some exceptional talent out there that we haven’t selected.” Ellis told Safa website.

“Recently we played the Netherlands and Sweden, and now we are gearing up for Finland, the Czech Republic and Korea DPR at the Cyprus Women’s Cup – what better way to prepare for the World Cup as all these teams, even though some are similar, have contrasting styles of play, and that is just what we need ahead of such a big tournament,” added Ellis.