Kaizer Chiefs to mark its 50th birthday on 7 January 2020 with a year of celebration that pays tribute to the loyal supporters, phenomenal players, dedicated staff and partners that have helped make the club one of the biggest in the world. 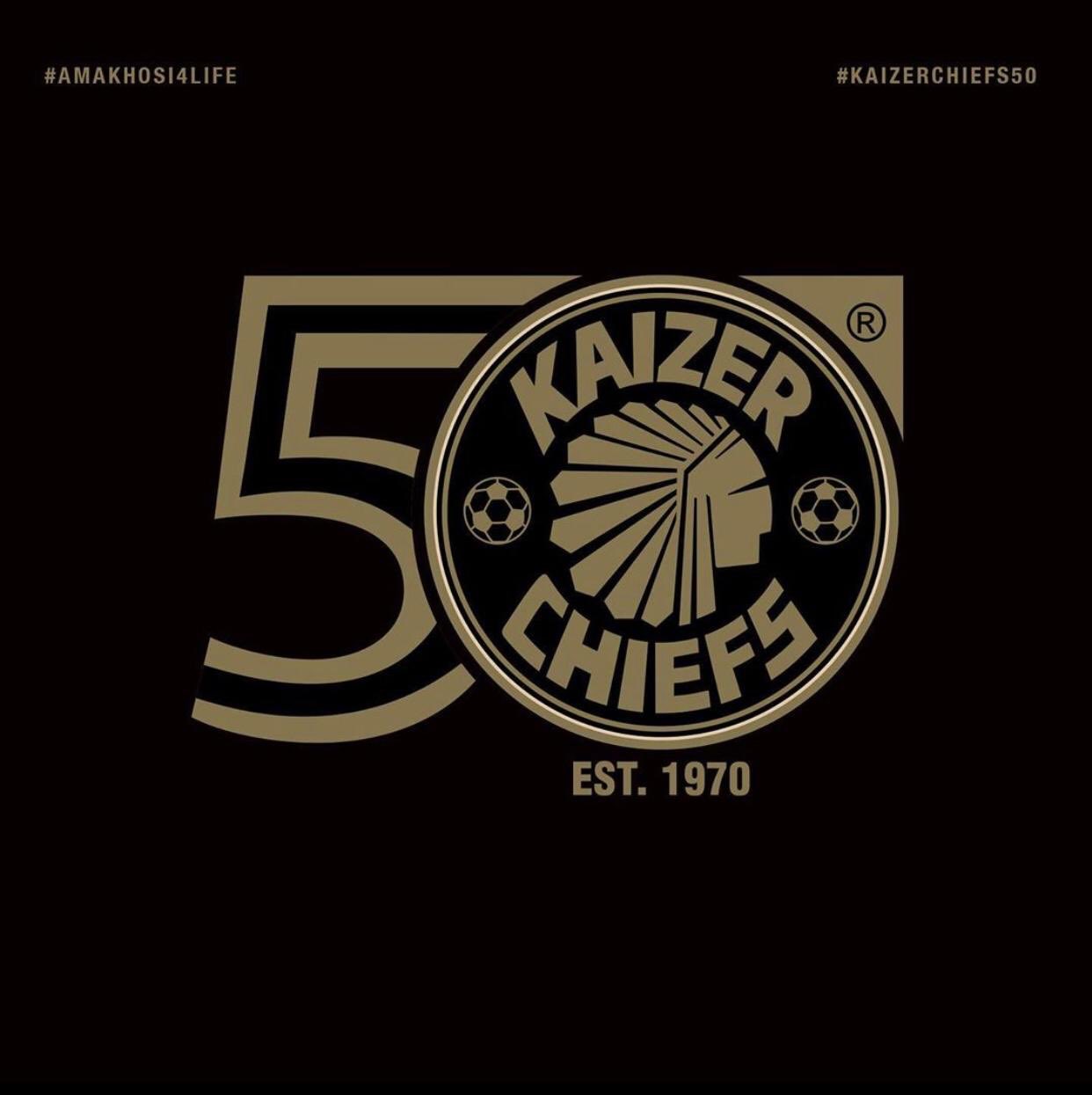 Kaizer Chiefs founder and chairman, Kaizer Motaung, says he is humbled by the fact that the club has been embraced by millions globally.

“Over the five decades since the establishment of Kaizer Chiefs, we have been humbled that the club has been embraced by millions countrywide, across the African continent and around the globe . It has not been an easy journey, but all 50 years have been golden, and we are grateful to all those who have played a role and sacrificed so much for the club’s success,” says Kaizer Chiefs Chairman, Kaizer Motaung.

Kaizer Chiefs Marketing Director, Jessica Motaung, says that since its formation in 1970, the club has consistently been South Africa’s most successful and best-supported club, and one of the biggest clubs not only on the African continent, but in world football.

“As we kickstart our 50th anniversary activities, we will do so reflecting on an African legacy that continues to go from strength to strength over the years. We stand on the shoulders of giants and it will be a year of celebration and appreciation of the role played by so many in the club’s success, and also a time of exciting evolution as the club embraces the future,” Motaung added.

Ahead of the major milestone, the club has launched a striking 50th anniversary logo and also an iconic commemorative jersey, in partnership with its technical sponsor Nike.

The new classic all-black jersey, with its gold V-neck and gold band around the sleeves, is a tribute to the club’s formative years in the 1970’s – and a nod to the city of gold in which it was established – and is sure to become a collector’s item.

Over the coming weeks, in a campaign unveiling the new jersey the club will pay tribute to its legendary former players, long-serving staff and some of its dedicated supporters countrywide.

The new commemorative jersey, the club’s third jersey of the season, will be available to supporters from 6 January 2020 at the Kaizer Chiefs Village, all Kaizer Chiefs retail stores, online at the kcdigistore.com as well as major retailers.

“The club was very clear and deliberate with Nike when it came to the design and significance of the new 50th jersey, which pays tribute to the club’s strong heritage and rich history. Turning 50 is a remarkable landmark for us as Kaizer Chiefs. We have worked tirelessly through the years to make it the institution it is today and we are happy with the launch of this iconic jersey that we are inspired by our roots,” says Motaung.

The new jersey will be worn for the first time by the club’s first team players in the home ABSA Premiership game against Highlands Park on Wednesday, 8 January 2020 at FNB Stadium.

As a gesture of appreciation to its supporters, the club has made tickets available free of charge for the game against Highlands Park and all of them have been snapped up with over 80 000 fans expected to pack FNB Stadium on Wednesday for a birthday party to remember.

The club’s 50th anniversary logo is the number ‘50’ with the ‘5’ representing the long, winding and often turbulent road the club has travelled. The circular ‘zero’ represents the unity Kaizer Chiefs have always stood for on and off the field, while the arrow in the logo points to the future evolution of the club.

As always, innovation was key in developing the new kit, and this collector’s item features Nike’s DRI-FIT technology, which enhances ventilation to increase comfort and speed. The kit is made from Nike’s ground-breaking polyester, a lightweight fabric that is breathable while still maintaining a strong knit structure.

“The stylish, fashionable design is augmented by advancements in the fabric technology to give the garment a more comfortable feel to inspire and enable players to perform well on the pitch,” says Jessica, before concluding with some good news for the millions of female Amakhosi fans.

“As has now become tradition, over the last three jerseys launched, the new jersey will available in a slim-fit shape for our Amakhosi ladies. It is important to recognise our ladies and the role they played in supporting the team and having a special design for them is important to us,” adds Jessica.

The club will soon announce further details of its year-long 50th anniversary activities, including exhibition matches against some of the world’s biggest clubs, photo exhibitions, exciting events and historical accounts of the club’s memorable 50 years. 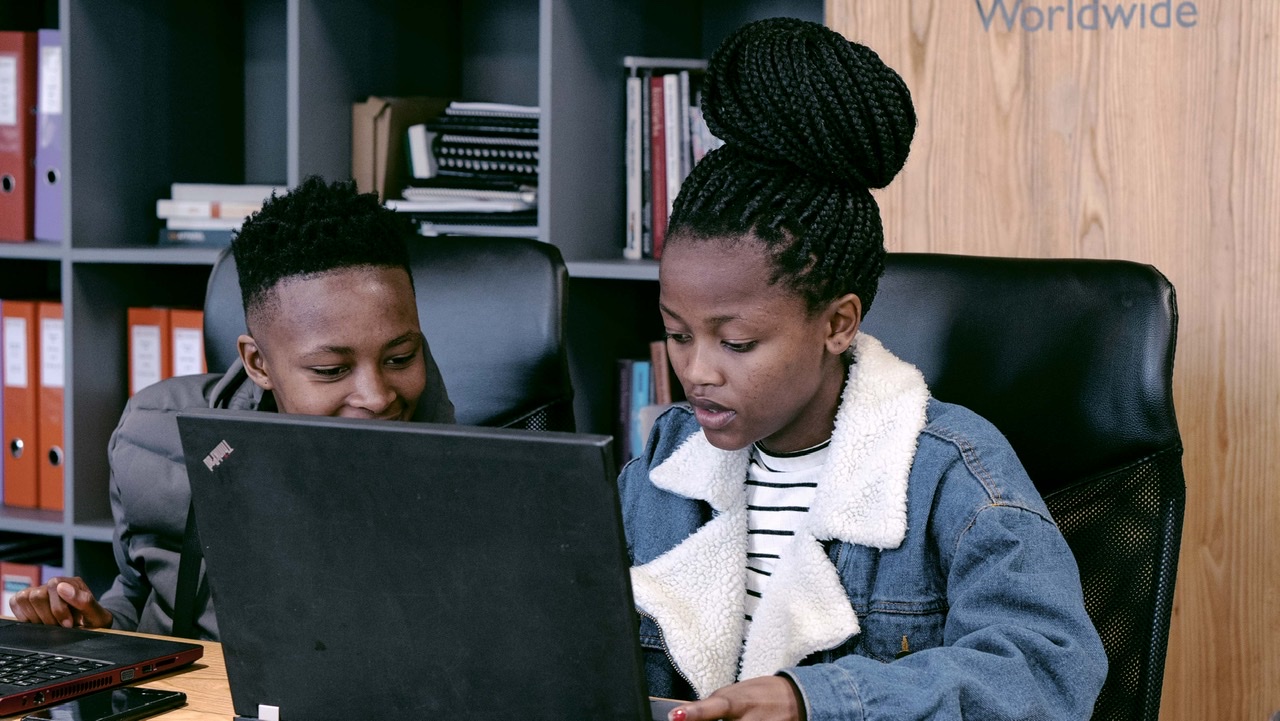 Diski Voice - October 10, 2019
0
Banyana Banyana’s Thato Letsoso and UWC Ladies player Puleng Moremi have been selected for this year’s programme after their successful interviews in September. The internship,...

Daveyton to host the last festival of the year 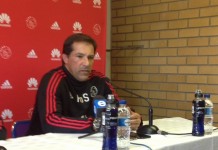 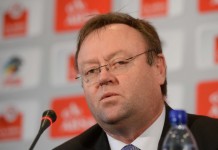 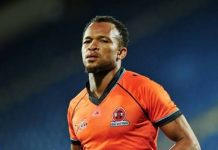