Ajax Cape Town have confirmed that Cape Town Stars, the South African minority shareholder of The club have reached an agreement to take control of the Ajax Amsterdam’s South African franchise. 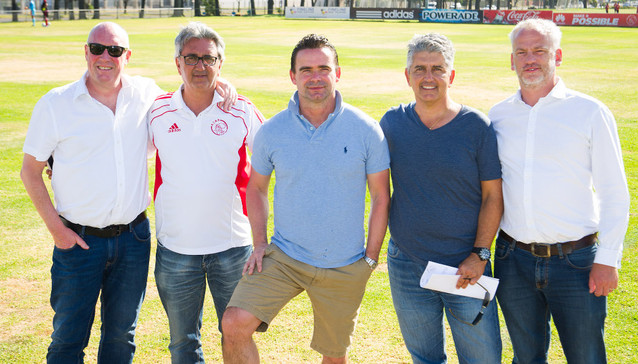 In a statement released on Monday, Ajax Cape Town announced that it will end its 21 years marriage with their Dutch counterparts after acquiring full control of the South African club.

“Cape Town Stars, the South African minority shareholder of Ajax Cape Town has reached an agreement to take control of the franchise.

“Cape Town Stars, the 49% shareholder of Ajax Cape Town, is pleased to announce that they have reached an agreement to acquire the 51% share of the GladAfrica Championship franchise from Ajax Amsterdam with effect from 1 October.

“Cape Town Stars will shortly be in a position to advise on the way forward with regards to the future of the franchise.” 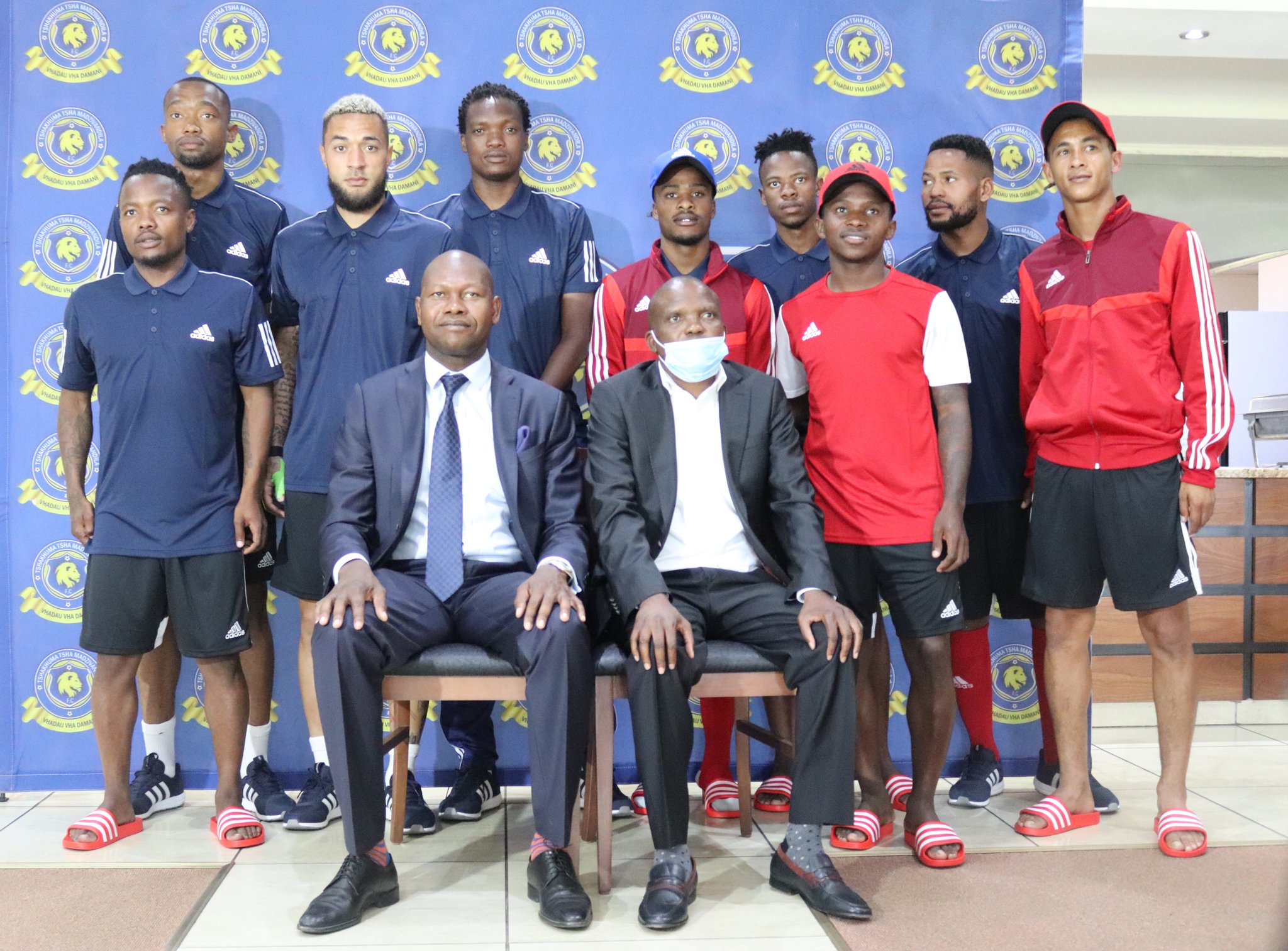 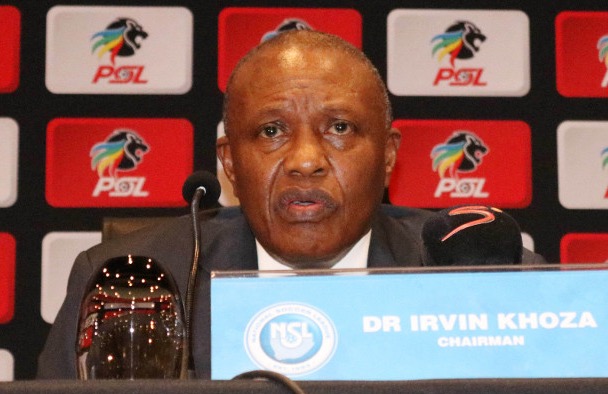