Bafana Bafana head coach Molefi Ntseki has announced his squad for the upcoming international friendlies against Nambia and Zambia at Royal Bafokeng Stadium. 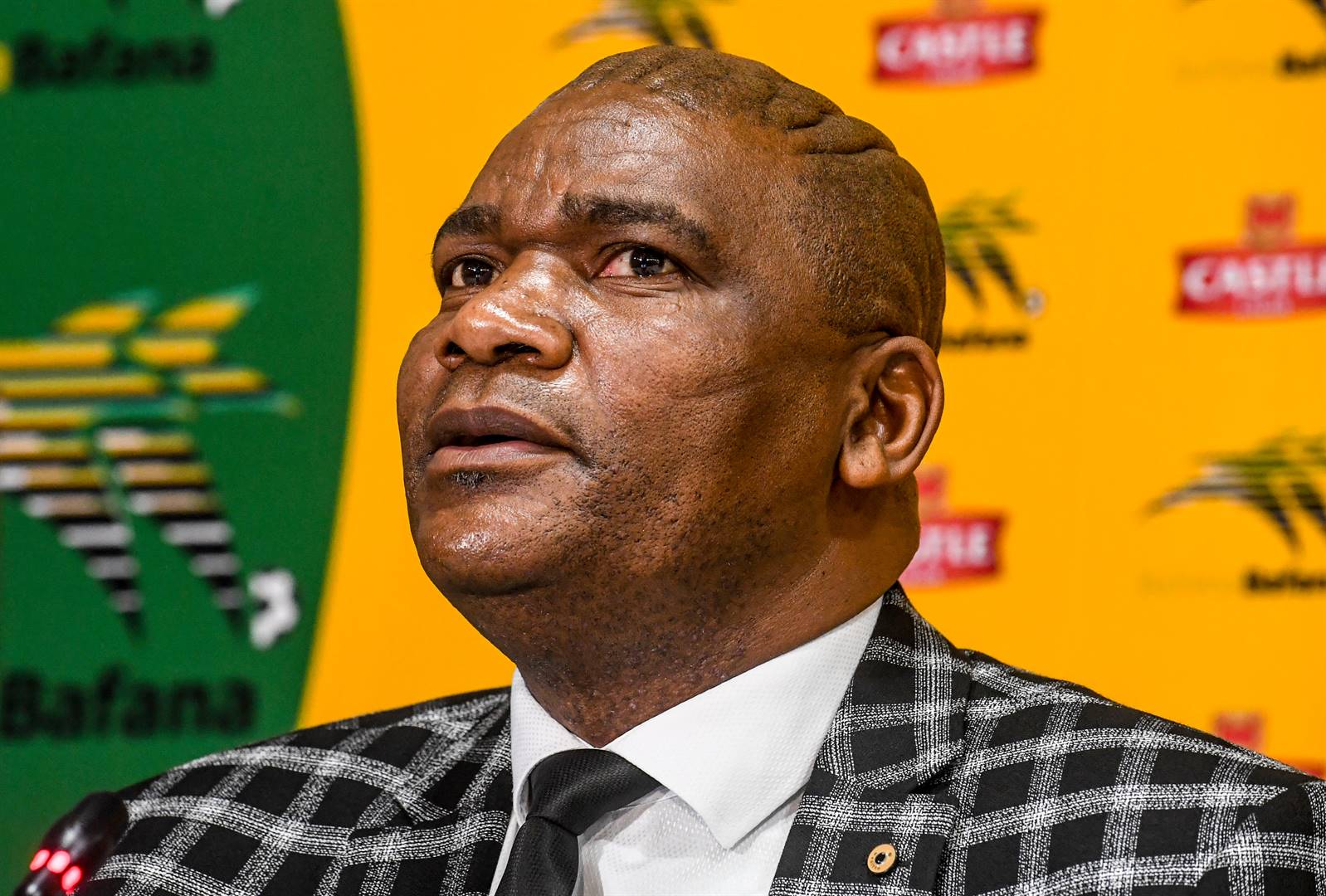 Bafana Bafana take on Namibia on 8 October and Zambia three days later. Both games will be played at Royal Bafokeng Stadium.

Ntseki said the squad was selected with a idea of widening a pool of players for the national team.

“This exercise is all about introduction and induction. We have called up a number of youngsters to get the feel of the senior national team set up and that is very critical. The whole idea is to merge these players so that going forward we have a huge pool in case of injuries or any other mishap.” Ntseki said