Tshakhuma Tsha Madzivhandila FC have announced an experienced squad heading into their first ever game in the PSL on Saturday. 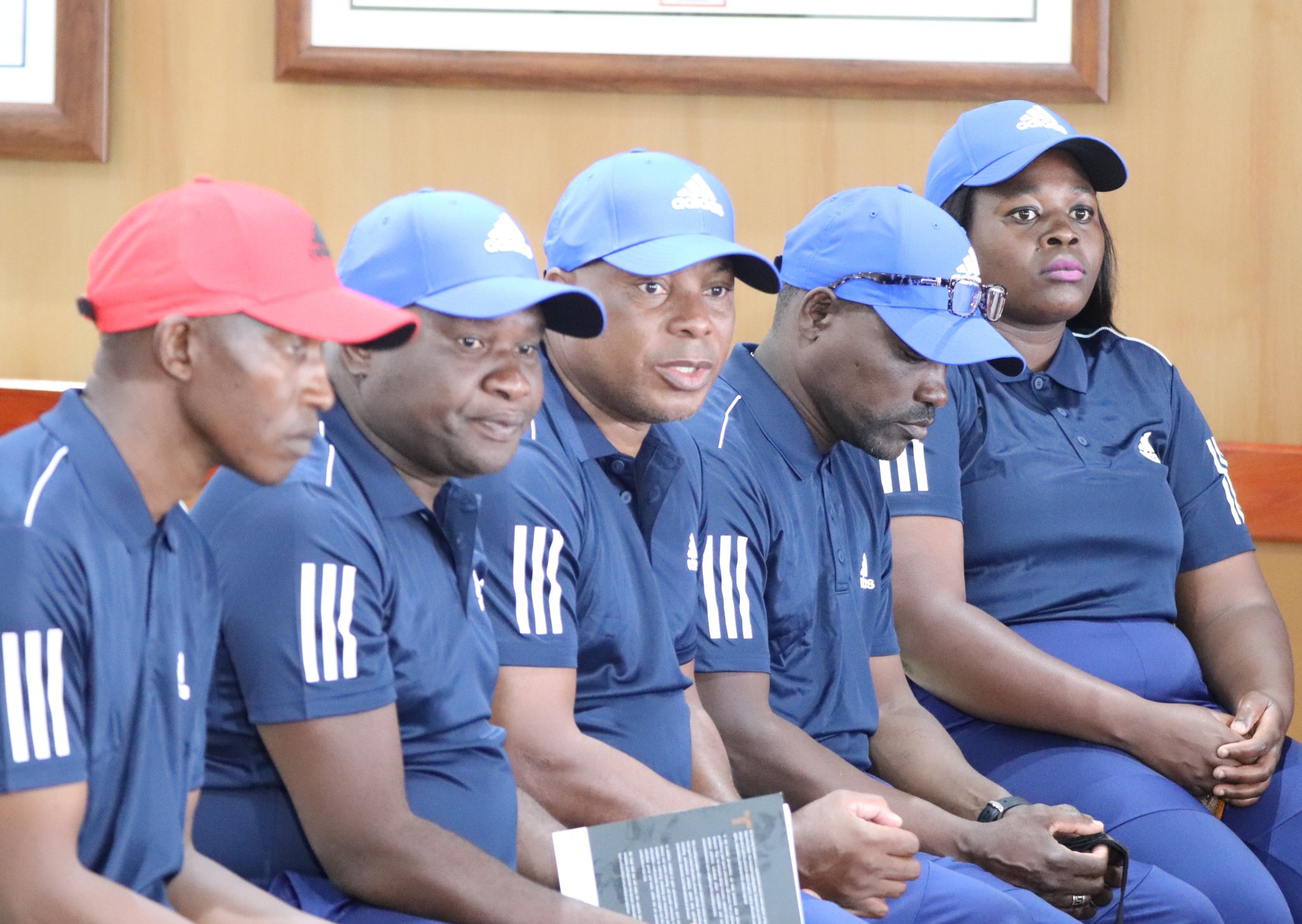 Among the 28 players announced by club president Masala Mulaudzi today were the former Orlando Pirates Zambian duo of Augustine Mulenga and Justice Shonga.

Joel Masutha, who strangely announced himself as TTM’S Technical Director only two days ago was confirmed as their new coach to be assisted by Lucky Nelukau.

Vhadau vha Damani host SuperSport United in their first ever game in the PSL at Thohoyandou Stadium on Saturday afternoon. 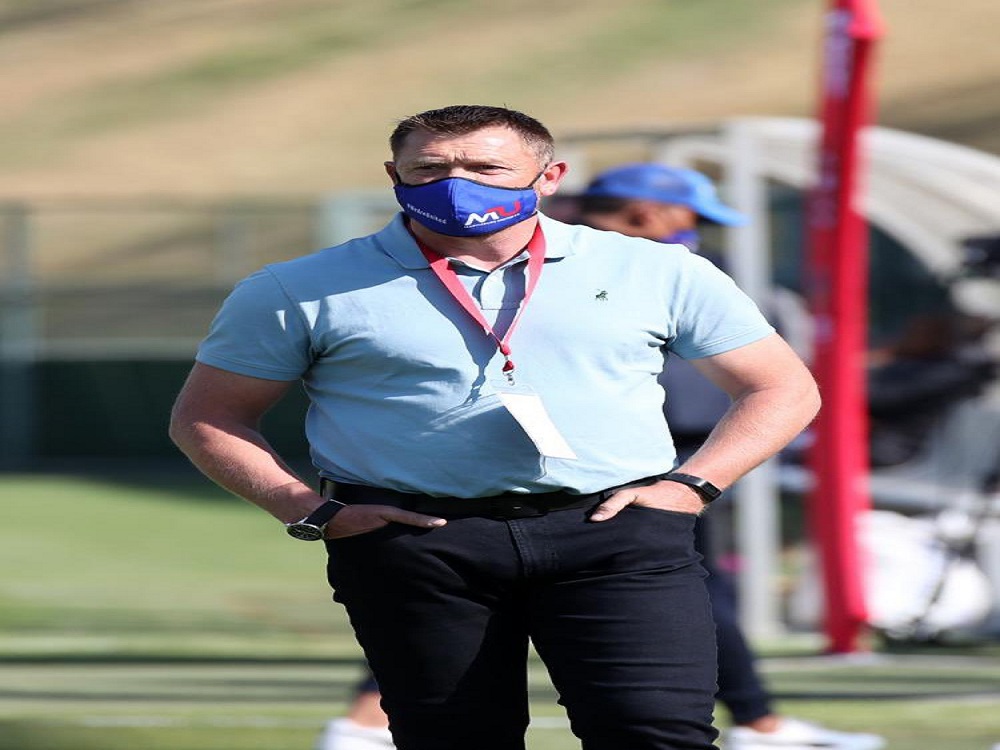