The Premier Soccer League (PSL) have confirmed that the Executive Committee has approved the sale of Tshakhuma Tsha Madzivhandila (TTM) to a company called Protoscape 202 CC. 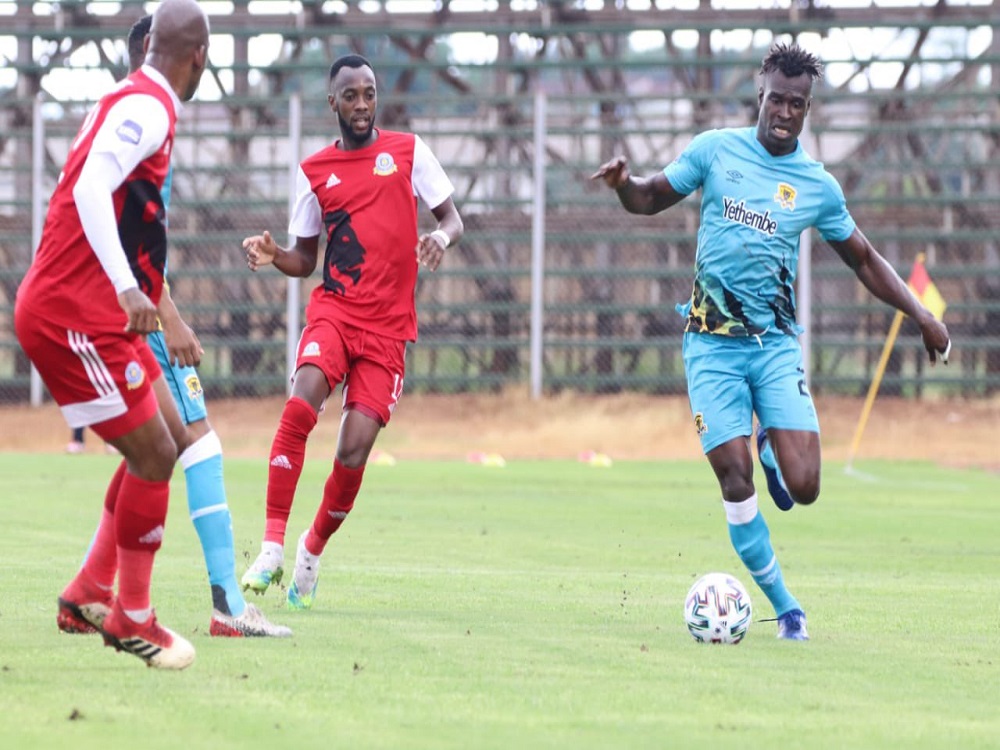 TTM have been struggling in the DSTV Premiership and are currently in the last position with only nine points from 13 games.

“The Executive Committee of the League today (28 January 2021) considered an application submitted by the Black Gold Trust to transfer the club‚ Tshakhuma Tsha Madzivhandila to a corporation by the name of Protoscape 202 CC.

“The application for approval met the requirements of Article 14 of the NSL Handbook‚ and was consequently approved albeit with conditions.

“The conditions imposed by the Executive Committee included that: the contracts of employment of all players are transferred to the Purchaser; disputes that may exist will be dealt with by the corporation; and any awards or rulings handed down must be satisfied by the corporation.

“The club will continue to campaign as Tshakhuma Tsha Madzivhandila.” 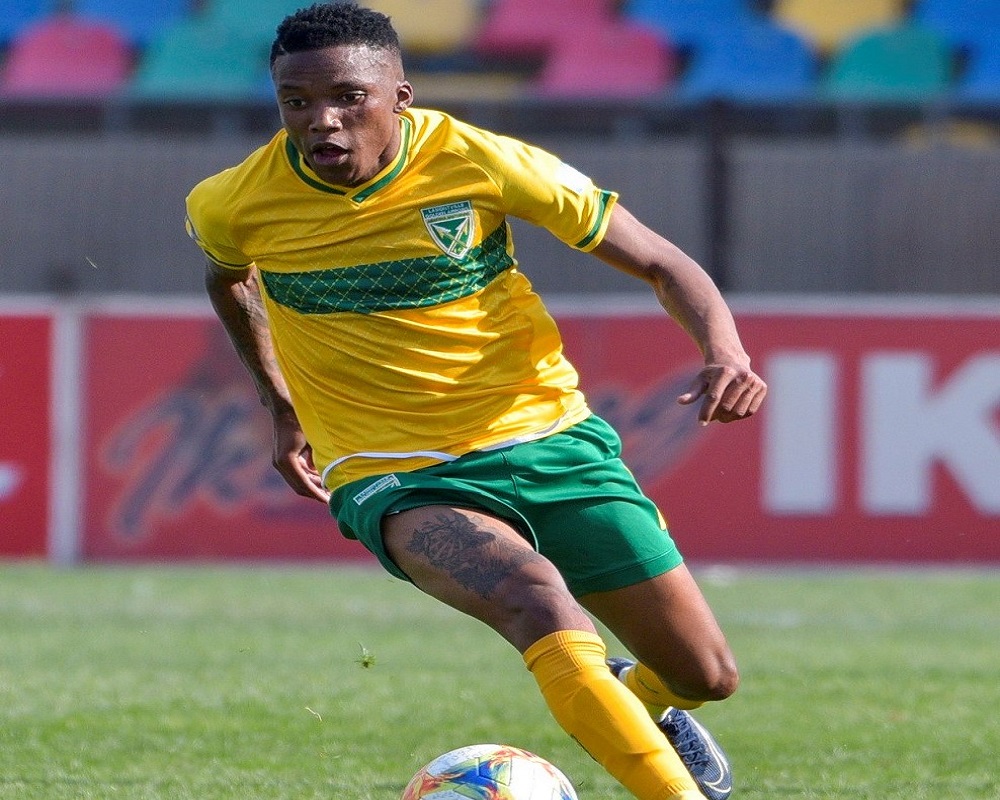 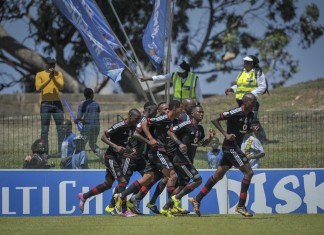 Diski Voice - February 8, 2016
0
The Soweto Derby and the KZN derby will be the main attractions this weekend when the MultiChoice Diski Challenge festival returns to Durban’s King... 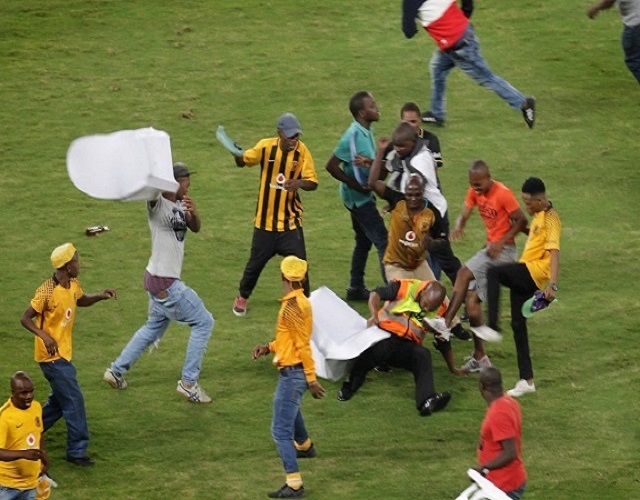 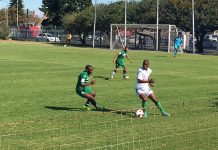