Kaizer Chiefs have reached their first ever CAF Champions League Final with a 1-0 aggregate win after holding Wydad Athletic Club to a goalless draw in the semi-final second leg on Saturday evening at the FNB Stadium.

Chiefs went into the second leg leading the tie 1-0 after a solitary strike from Samir Nurković had handed them an all important away win in Casablanca last week.

Chiefs made two forced changes to the team that started the first leg with Daniel Akpeyi and Nkosingiphile Ngcobo replacing Bruce Bvuma and Leonardo Castro respectively. Bvuma was left out of the team for an health reasons while Castro was caring an injury.

Chiefs assistant coach Arthur Zwane gave credit to his players for remaining focused through out the game.

“Look we knew that if were able to contain them after 25 minutes, they were going to be frustrated,” Zwane said at the post-match press conference.

“They threw a lot of bodies forward and there was space that we could have exploited. We had about two really good chances, which we could’ve converted.

“We knew that at some point we were gonna drop in terms of energy levels. So we had to contain ourselves and maintain our energies.

I must give credit to the boys, they remained sharp and focused.”

Amakhosi will face the winner between Al Ahly and Esperance in the final. 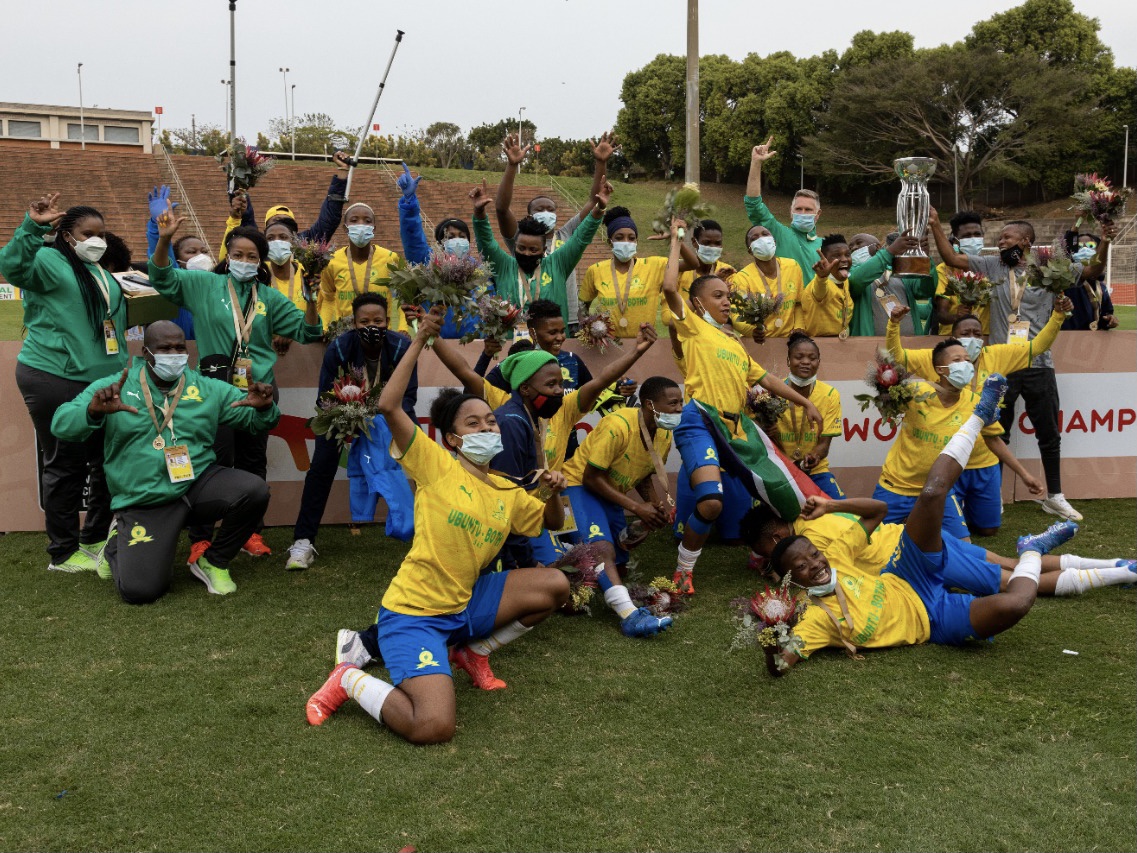 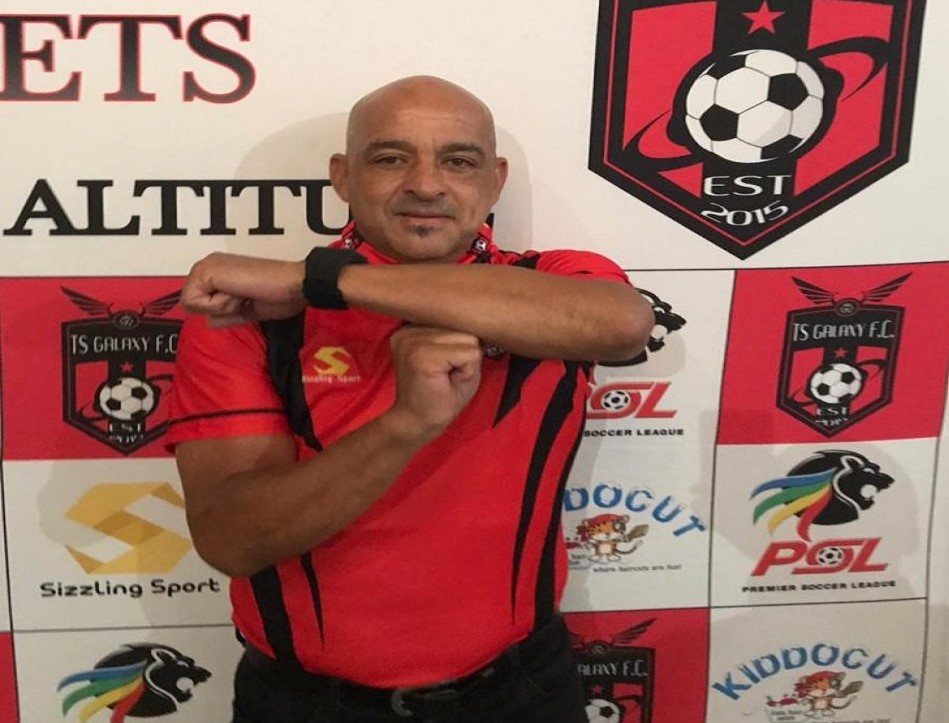