Khune has been at Amakhosi since 2004 after he joined their development side as a teenager. He has signed a two years’ extension to his contract.

Both Manyama and Mphahlele have signed a one-year deal with an option to extend for a further year. 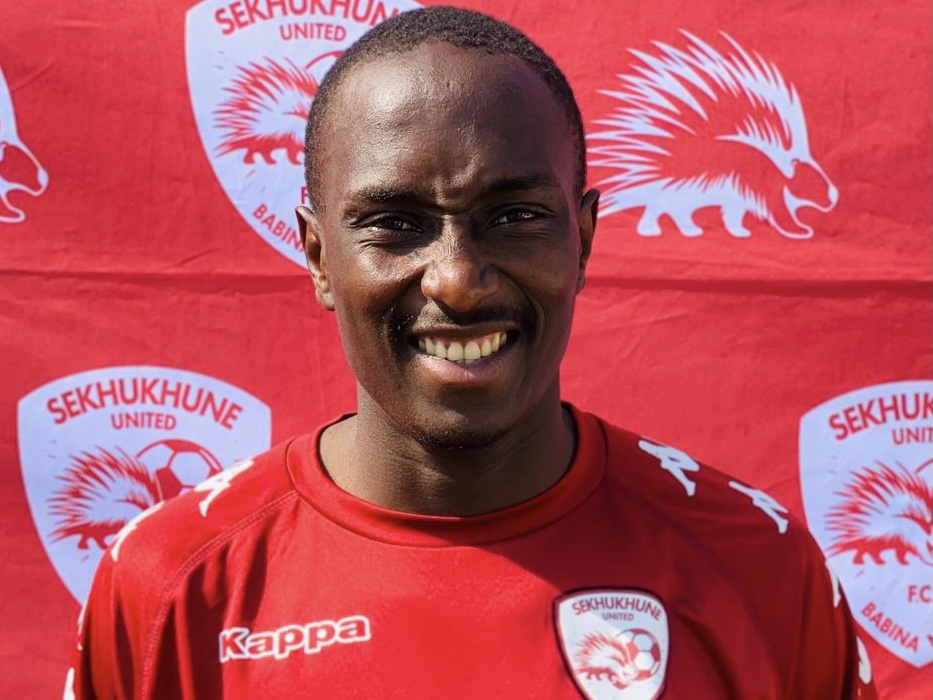 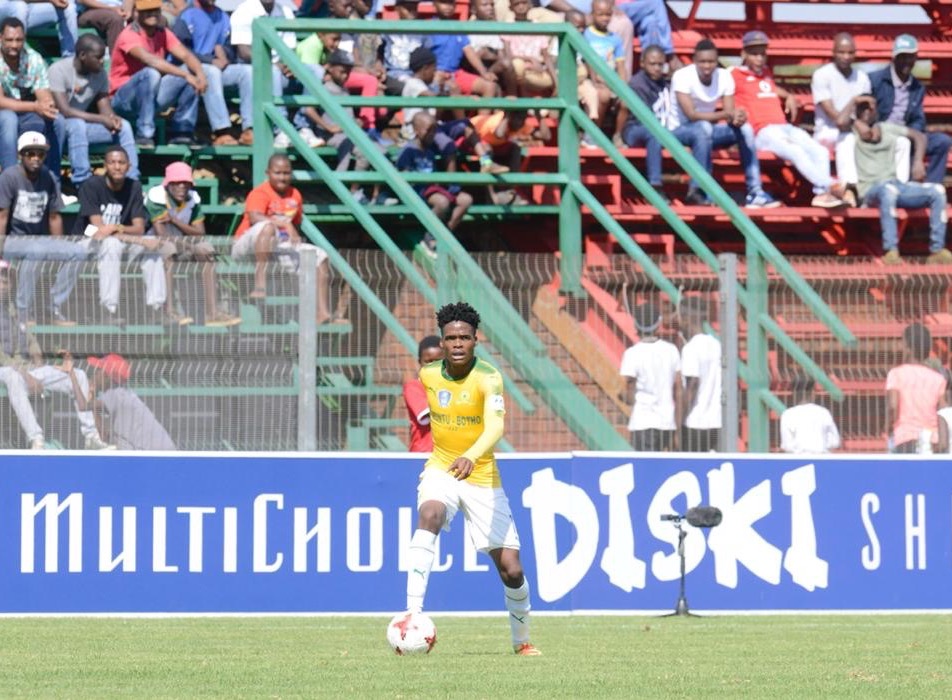 DStv Diski Challenge Is Back!

Diski Voice - September 8, 2021
0
The Premier Soccer League and DStv have announced the return of the highly anticipated eighth season of DStv Diski Challenge, which will kick-off Saturday,... 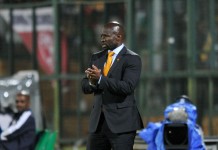 I did not see it coming – Komphela 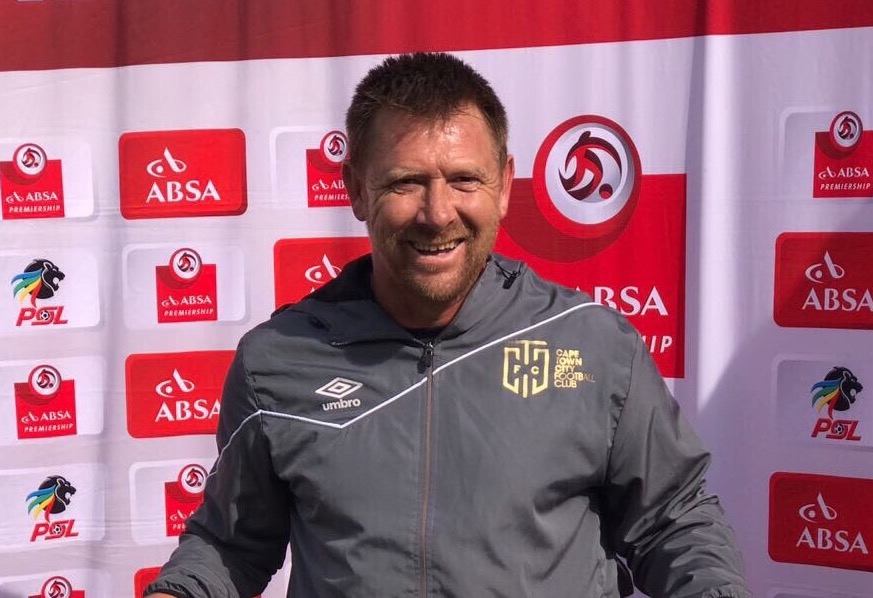 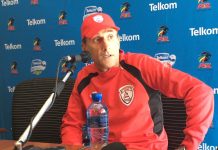 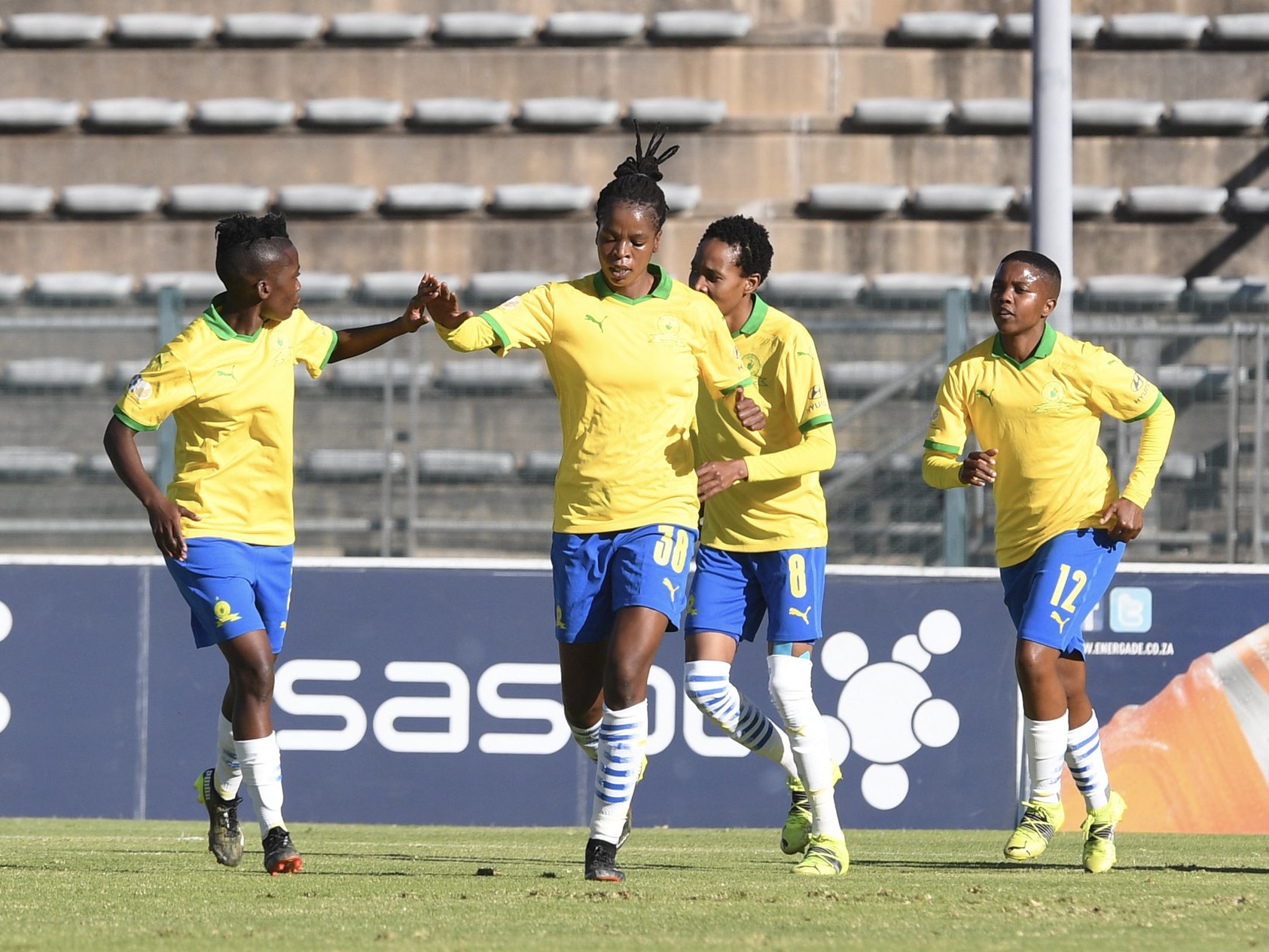