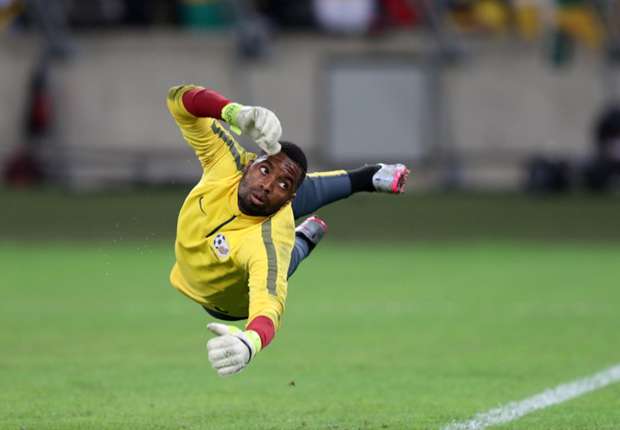 Kaizer chiefs issued a statement via their google+ account confirming the development after weeks of negotiating with Khune.

Kaizer Chiefs would like to confirm that goalkeeper, Itumeleng Khune will re-join Amakhosi ahead of the new season.The agreement was reached on Thursday following a series of meetings between the Club and the player.

“We can confirm that we have agreed in principle to have Itu back in the team. However, certain internal processes must still be followed and concluded,” says Football Manager, Bobby Motaung.

In another development, talks between the Club management and midfielder, Mandla Masango regarding his possible return to Naturena are still ongoing. The Club will make an announcement in due course.