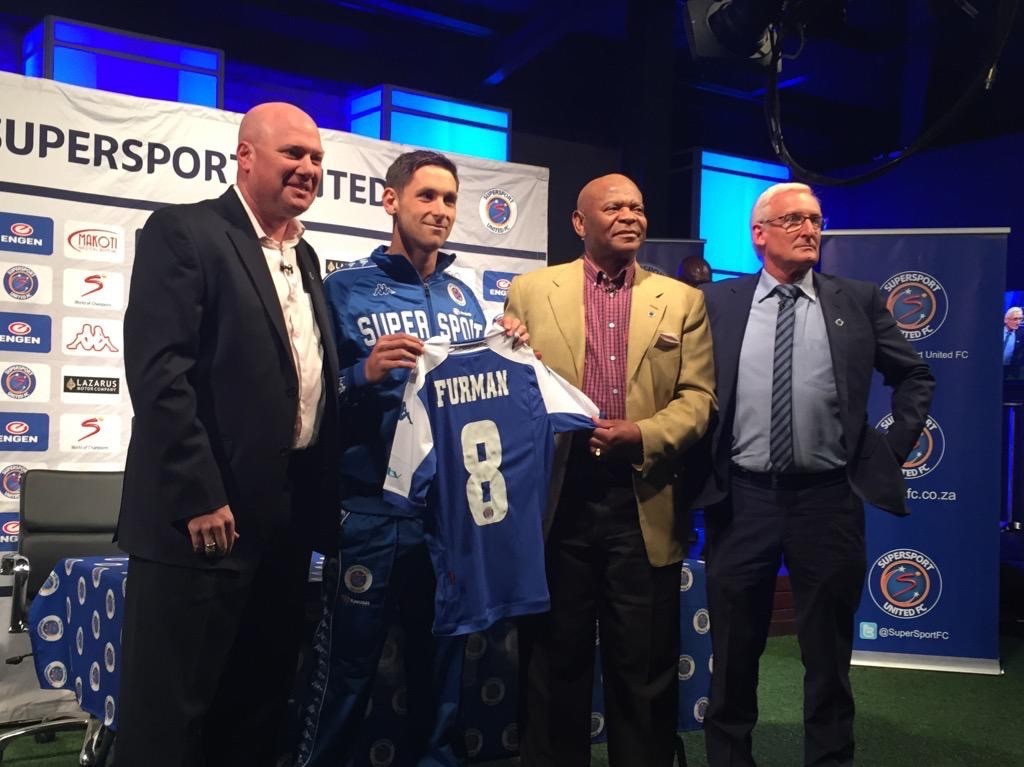 Furman indicated the opportunity to work with Gordon Igesund and play with his friend, Bongani Khumalo again was the reason he chose SuperSport over other teams who were after him.

“There are a few things that also contributed to me wanting to come to South Africa. Obviously I have worked with Gordon Igesund when he was Bafana manager before and I was delighted to see them sign Bongani Khumalo‚ who is a good friend of mine from our time at Rovers. I spoke to him briefly and he told me he was enjoying his time here.”

Furman could make his SuperSport United debut this weekend against Mpumalanga Black Aces at the Mbombela stadium.