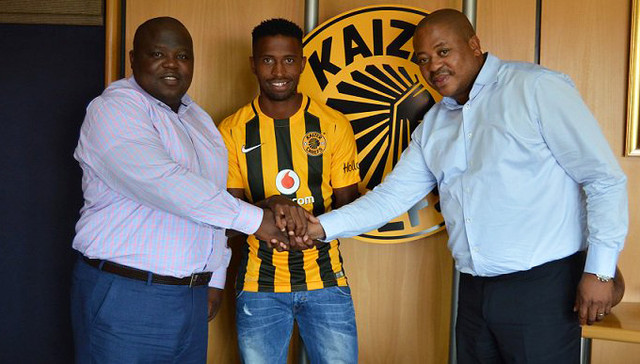 The 25-year-old former Pirates winger has agreed a two-year deal with Amakhosi.

Chiefs have been without a natural right winger since the departure of Mandla Masango and were forced to play left footed players in George Lebese and Siphiwe Tshabalala.

Twala said he was so excited to join Amakhosi that he could not sleep.

“Last night I slept for only three hours. I had butterflies in my stomach and was teary upon receiving the news of this move.”

Football Manager Bobby Motaung indicated that the deal included former Chippa united striker, David Zulu and Sibongiseni Ngcobo joining Chippa on a loan deal until the end of the season.