The Premier Soccer League (PSL) together with partner Absa, have announced that the Absa Premiership trophy will be handed to the 2016/17 champions on the last day of the season on Saturday, 27 May 2017. 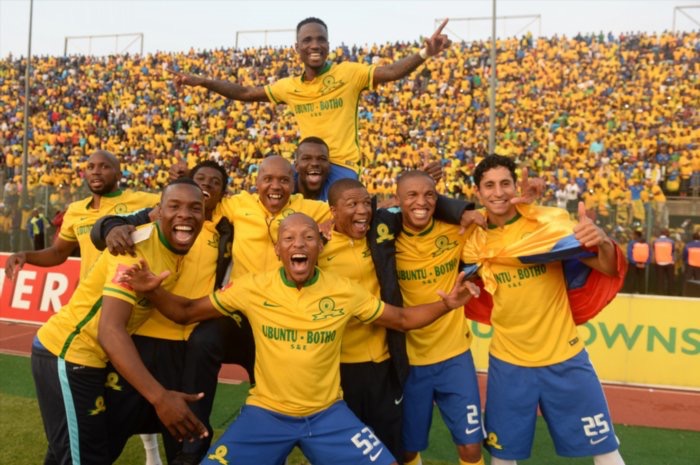 With the league poised for a photo-finish on the last day, the PSL and Absa have been working behind the scenes planning for all possible scenarios. Currently, the Absa Premiership championship battle is seen as a two-horse race between Tshwane side, Mamelodi Sundowns and log-leaders Bidvest Wits but Cape Town City are still within a mathematic chance of winning the title.

Although the planning presents its own fair share of challenges, the big picture is that football fans will be kept in suspense until the final whistle on Super Saturday, May 27.

The current title race has been on everyone’s lips in the last couple of weeks creating a buzz and wide interest both locally and internationally. This once again reaffirms that the Absa Premiership is not only competitive but still one of the leading content generators in African sport.

While the championship race has grabbed headlines, another battle is playing itself out at the bottom of the log in the relegation fight. With as many as five candidates, the fight for survival is also bound to be finalized on the last day of the Absa Premiership season.