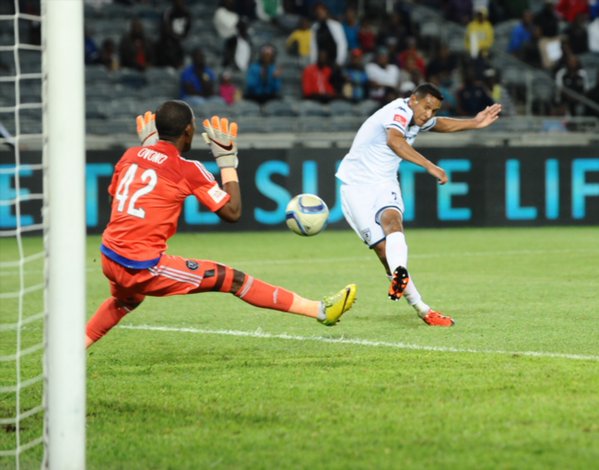 Bidvest Wits won their first ever Absa Premiership title following a 2-0 victory against Polokwane City at the Bidvest Stadium in Johannesburg on Wednesday night. The club has now accumulated an unassailable 60 points with only one game remaining.

PSL Acting Chief Executive Mato Madlala heaped praises on the ‘Clever Boys’. “The 2016/17 championship race will go down as one of the most impressive and highly contested battles in recent history. I would like to commend all the clubs that put a spirited challenge to the top honours.

“At the end of the day there can only be one winner and this time it was Bidvest Wits who earned the top prize. We would like to congratulate the club for this historic achievement. I’m certain that they will savor this moment for a very long time.”

The PSL and Absa will hand over the Absa Premiership trophy to Bidvest Wits on Saturday, 27 May 2017 at the FNB Stadium.