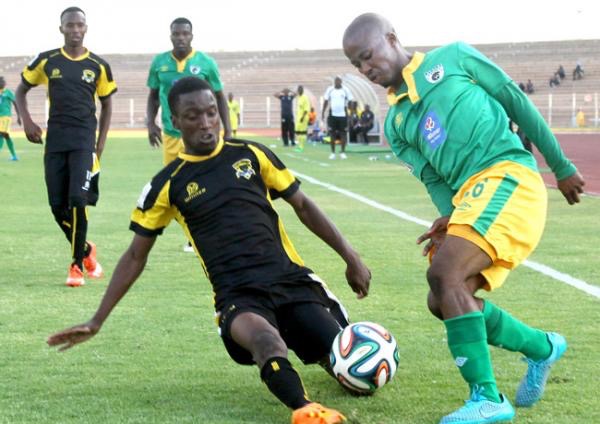 The Promotion Play-off matches will kick-off on Wednesday, 31 May 2017 when Stellenbosch FC (NFD 3rd place) welcome Baroka FC (Premier Division 15th place) to the Athlone Stadium. Kick-off is at 15h00.

The second fixture of the mini-league play-offs will see Black Leopards (2nd place NFD) hosting Stellenbosch FC on Saturday, 03 June 2017 at the Thohoyandou Stadium. Kick-off is at 15h00.

Baroka FC will then get a chance to play hosts when they entertain Black Leopards at Peter Mokaba stadium on Wednesday, 07 June 2017 (15h00 kick-off). Three days later, ‘Bakgaga Ba Ga-Mphahlele’ will once again be at home when they host Stellenbosch FC at the same venue, with the match scheduled for 15h00 kick-off.

On Wednesday, 14 June 2017 the Athlone stadium will be the venue for the penultimate match of the competition when Stellenbosch take on Black Leopards. Kick-off is at 19h30.

The last fixture of the 2016/17 Promotion Play-off will take place at the Thohoyandou Stadium when Black Leopards and Baroka FC do battle on Saturday, 17 June 2017 (15h00).