Kaizer Chiefs have confirmed the release of seven players deemed surplus to requirements with a “view to building a stronger, more competitive squad for next season.” 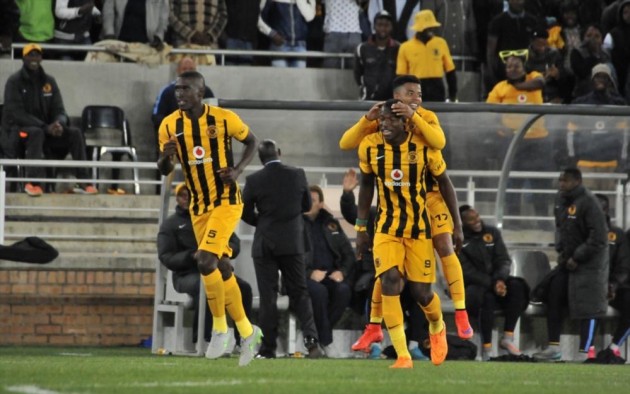 Enocent Mkhabela – who was loaned out to Platinum Stars in January will be given the chance to make his loan at Dikwena permanent.

Siphelele Mthembu’s contract expires at the end of June 2017 and will not be extended. The former Orlando Pirates striker will be free to join a club of his choice from 1 July 2017.

Zimbabwean forward, Michelle Katsvairo, who started the season as the preferred striker will be loaned out for 2017/2018 season and assessed again at the end of season before a permanent decision on his future with Amakhosi is made.

Chiefs Football Manager Bobby Motaung said it was important to finalise the squad before the players return for pre-season.

“We have decided to revamp the squad early so that when we commence pre-season training we prepare ourselves adequately for the tough season ahead.

“We owe it to our supporters to ensure that the events of the past two seasons are not repeated in the 2017/18 campaign.”

Kaizer Chiefs would sincerely like to thank all the abovementioned players for their commitment and contribution while wearing club colours and wish them the best of luck in the future.

“We will be making announcements in due course with regards to the new players that we will welcome into the Kaizer Chiefs family.” concludes Motaung.