The Absa Premiership 2017/18 season will kick-off on Friday, 18 August 2017 but before that, teams who finished in the top eight last season have the MTN8 quarterfinals to contest. 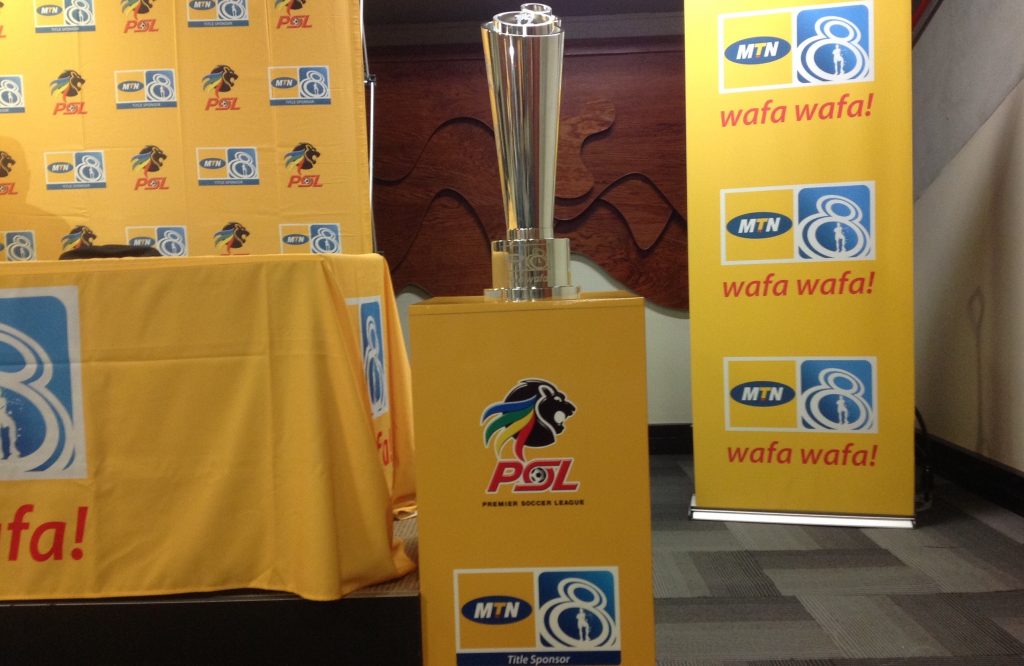 In what is surely a unique situation, all teams participating in this year’s MTN8 are coached by locals.

Three coaches in Benni McCarthy of Cape Town City FC, Fadlu Davids of Maritzburg United and Bernard Molekwa will be making their Premier Soccer League debut as head coaches of their respective clubs. Although, Davids and Molekwa were interim coaches for the latter part of last season and were instrumental in guiding their teams into the top eight finish.

What could have led to the team bosses to suddenly believe in the local coaches?

CT City boss John Comitis provided a clue during the unveiling of McCarthy when he said he wanted continuity, and believes that local coaches will not fumble and mumble in trying to understand the South African football culture.

The last two editions of the MTN 8 were won by local coaches in Roger De Sa for Ajax Cape Town in 2015/16 season and Gavin Hunt of Wits in the 2016/17 season. And the trend should continue unless there is a change of a coach before the conclusion of Wafa Wafa.