Orlando Pirates’ Thembinkosi Lorch was the star of the night at Sunday night’s #PSLAwards19 in Durban as he walked away with the two prestigious awards taking the 2018/19 Footballer of the Season together with Absa Premiership Player’s Player of the Season. 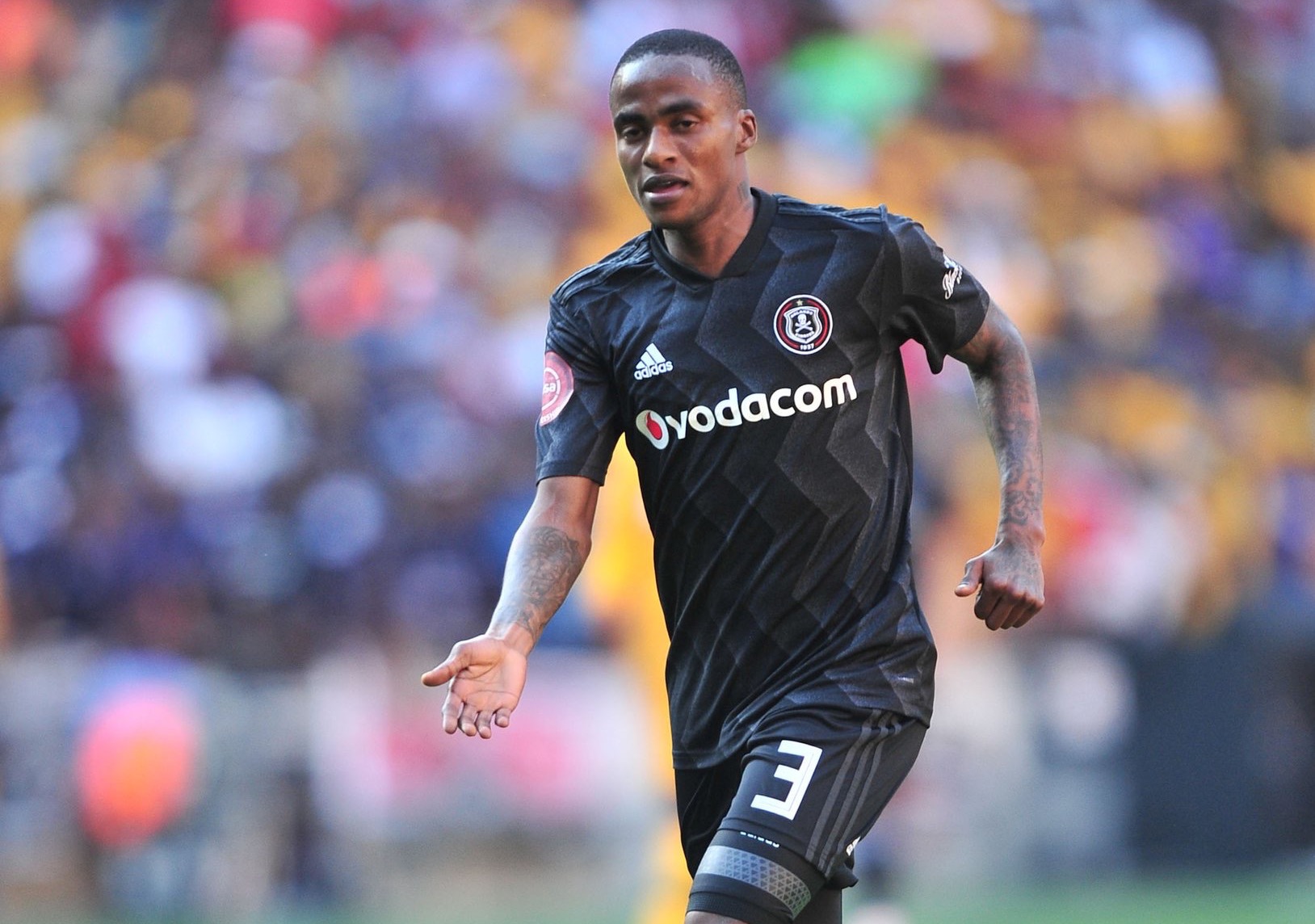 Footballer of the Season is voted exclusively by the 16 coaches in the Absa Premiership while the Player’s Player is voted by players (players are not allowed to vote for their teammate).

Lorch has been a revelation this season and was instrumental in Orlando Pirates’ push for the Absa Premiership title together with their advances in the Telkom Knockout. He was facing competition from Mamelodi Sundowns duo Hlompho Kekana, who came second, and Themba Zwane who finished third in both categories.

In the third category where the trio was nominated again – Absa Premiership Midfielder of the Season – it was Kekana’s turn to take first prize.

Vincent Pule’s goal against Polokwane City on the last day of the Absa Premiership was voted by the public as the Absa-lutely Awesome Goal of the Season.

Peter Leeuwenburgh, the Cape Town City goalkeeper who has been outstanding this season, was voted as the MTN8 Last Man Stadium for his role in helping his team win the MTN8 trophy.

There was recognition for another goalkeeper in Baroka’s Elvis Chipezeze who took home the Telkom Knockout Player of the Tournament.