Kaizer Chiefs have confirmed the appointment of Arthur Zwane and Dillon Sheppard as their new coach Gavin Hunt’s assistants. 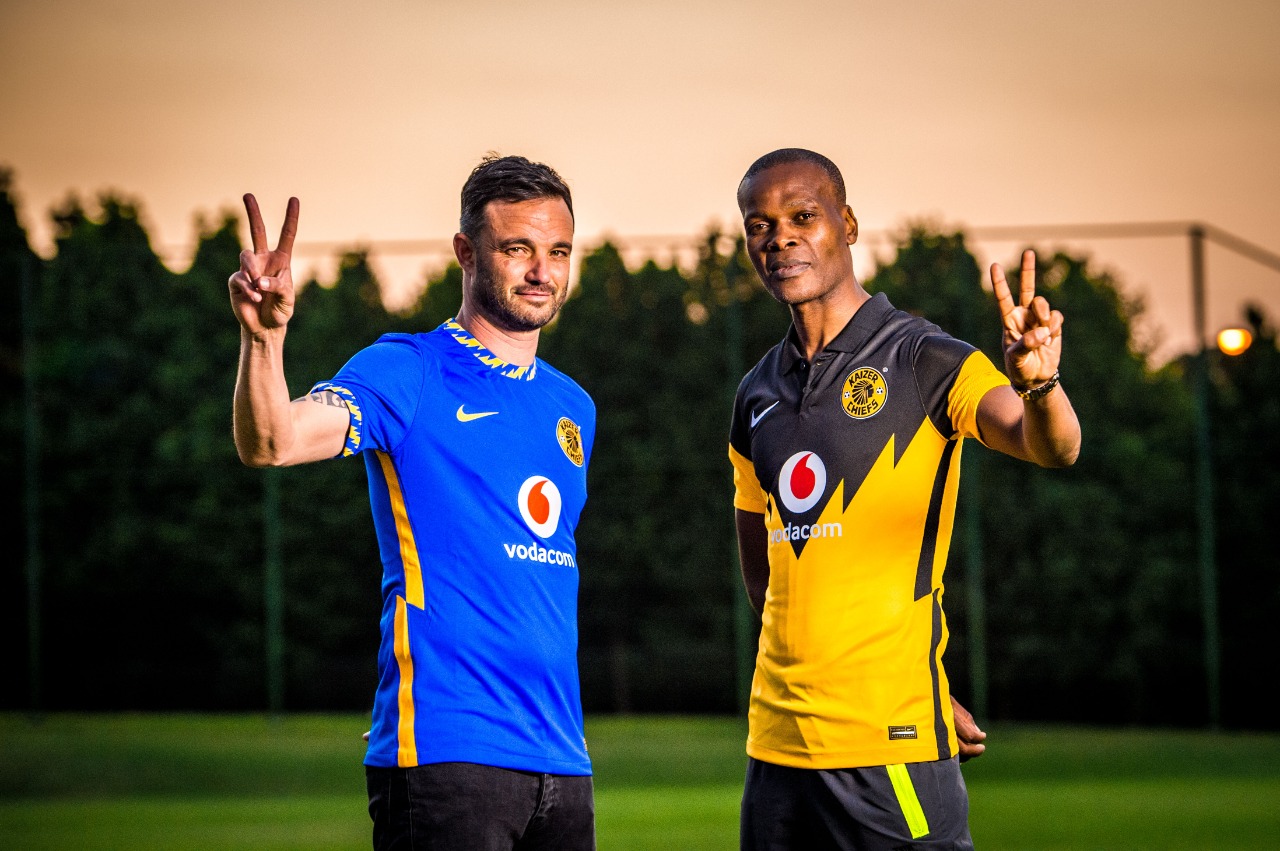 The appointment is a step-up for Zwane who has been coaching the Multichoice Diski Challenge (MDC) in the last few years. He has managed to produce players like Bruce Bvuma, Siyabonga Ngezana, Nkosingiphile Ngcobo, Happy Mashiane, Njabulo Blom, Bontle Molefe and Keletso Sifama among the many young players who are now part of the senior team.

Sheppard joins Chiefs from the now defunct Bidvest Wits were he also worked as Hunt’s assistant.

Chiefs Chairman Kaizer Motaung said while the two assistant coaches will sit on the bench with Hunt, they will also work with the various youth side coaches to ensure synergy between the first team squad and Chiefs’ Youth Development Academy structures.

“The fact that Arthur and Dillon will concurrently work with the senior team as well as with our Reserve side means that the transition for the young players to the first team squad will be easier.

“Both assistant coaches have youth football experience and we believe they will continue to share their knowledge with our other youth coaches and players.” Motaung said.