A solitary goal from Leonardo Castro was enough to send Kaizer Chiefs through to the CAF Champions League group stage after a hard fought 1-0 aggregate win over CD Primero de Agosto in the first round on Tuesday in Angola.

Amakhosi went into the game as an underdog after playing to a goalless draw at FNB Stadium in the first-leg.

Amakhosi scored the only goal of the two-legged match in the 41st minute as Castro volleyed in a cross from Khama Billiat.

Chiefs held on to progress to the group stages without conceding a goal in both the preliminary round and first round. 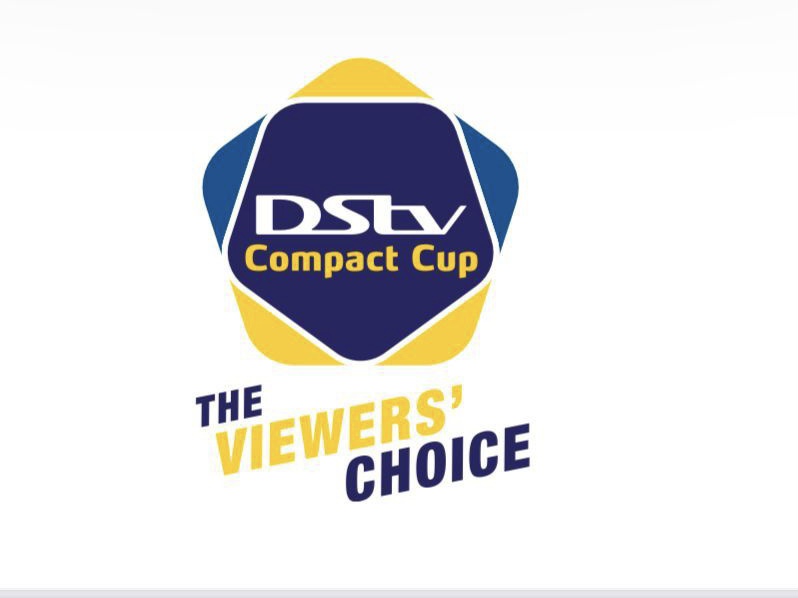 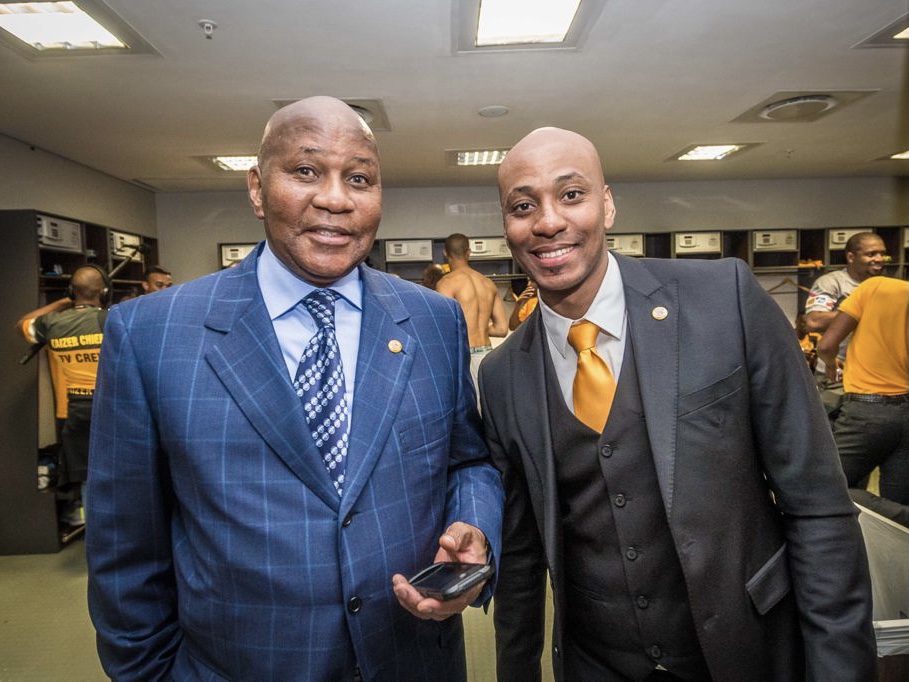