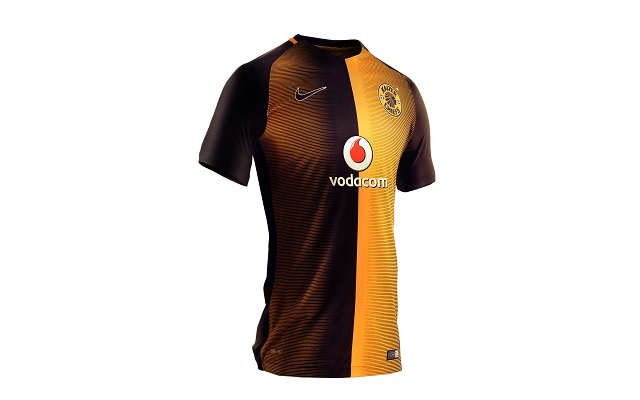 Kaizer Chiefs and Nike have introduced the Amakhosi’s new away kit for the 2016/17 season.

The new away kit resembles the very first kit Nike designed for Kaizer Chiefs back in 2001,  in which they won the continental Mandela Cup competition.

Chiefs Marketing Director, Jessica Motaung approved of the new kit and suggested that it might reminder the older generation of Amakhosi fans of kit Nike they used back in 2001.

“It is necessary for teams to have two strips to avoid colour clashes when travelling away and we are delighted with the designs Nike have come up with. In addition to being a perfect way of celebrating the 15th anniversary – and extension of our contract – with our technical sponsors, the new kit will bring style to the playing field and also offer our supporters some variety in the way they express their loyal support for the club.

“The 2001/02 jersey was worn by Nelson Mandela himself and the signed replica is one of the club’s most prized possessions,” she continues, “as we celebrate Mandela month in South Africa, and our renewed partnership with Nike, we felt the need to reflect on this history of Kaizer Chiefs.” Jessica said.