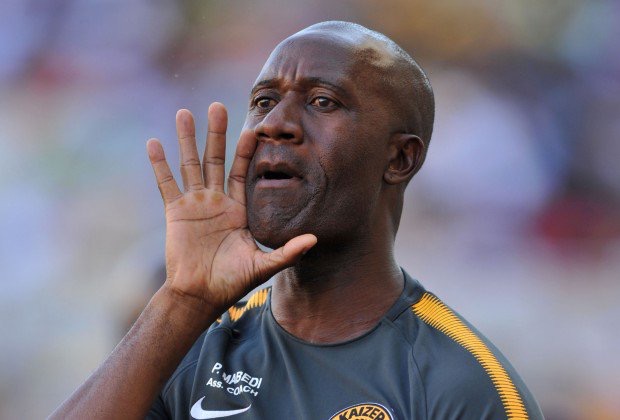 Kaizer Chiefs have appointed their former defender and captain Patrick Mabedi as an interim coach for the remainder of the 2017/2018 season.

Mabedi takes over from Steve Komphela, who resigned on Saturday night after Chiefs lost 3-0 to Free State Stars. The former Cape Town All Stars was the assistant to Komphela.

Mabedi played for Amakhosi from 1998 to 2006. The former defender captained the side to back-to-back Premiership titles in 2004 and 2005, while he was also part of the team that won glory on the African continent, winning the 2001 African Cup Winners’ Cup.

Mabedi will take charge of the team for the first time on Tuesday night as Amakhosi visit Golden Arrows at Princess Magogo Stadium. Kick-off is at 19:30.