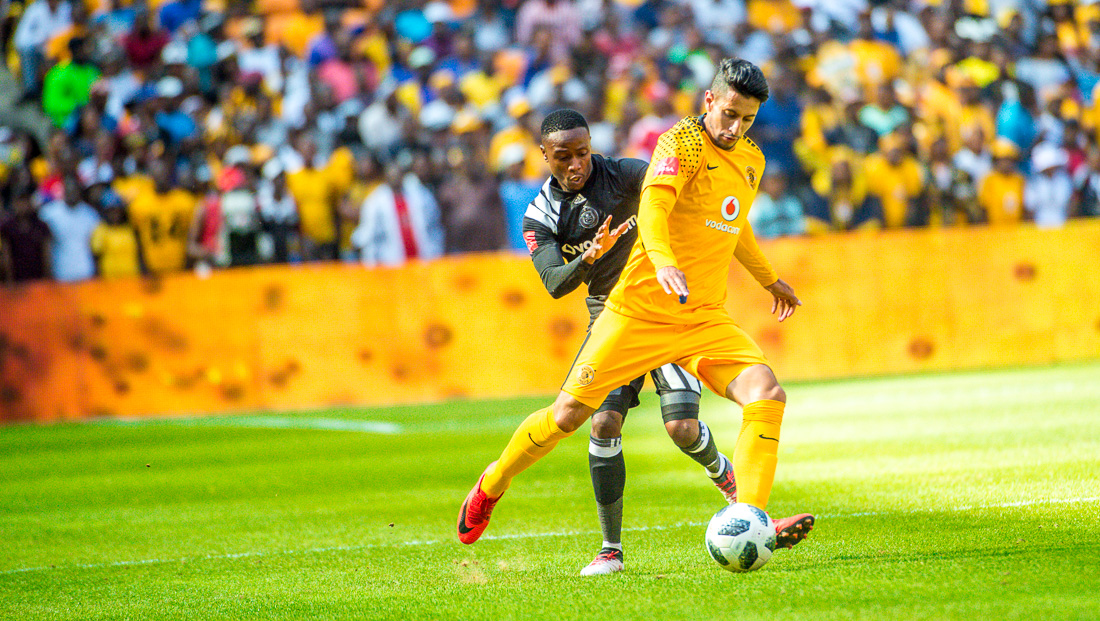 Kaizer Chiefs striker, Leonardo Castro has won the Absa Premiership Goal of the Month award for January for his strike in Kaizer Chiefs’ 2-1 win over Baroka FC.

Castro’s well taken half volley on the edge of the 18-yard area on debut for his new club, helped Chiefs clinch the come-from-behind victory against their hoodoo opponents at the new Peter Mokaba stadium on Sunday, 21 January.

Castro’s goal, which was voted for by football fans, emerged with the most votes in a shortlist that also included some brilliant goals during the month of January such as Polokwane City’s Walter Musona’s stunning free kick against Chiefs, Daylon Claasen’s brilliant when Bidvest Wits thumped SuperSport United and Mamelodi Sundowns’ Sibusiso Vilakazi’s classy curler in their home win over Platinum Stars.

Castro wins the fifth Goal of the Month award of the 2017/18 season following Polokwane City teammates’ Rodney Ramagalela and Ndivhuwo Ravhuhali’s successes earlier in the season, Hlompho Kekana in November and Tiyani Mabunda for December, in the Absa Premiership’s exciting monthly recognition awards for the best goal of the month that were introduced last season.

The winning monthly goal was chosen as the best from the online votes by football supporters and the general public, who picked their favourite goal through the Premier Soccer League website.

Proud sponsors of the Absa Premiership, Absa, continue to reward football supporters that voted for the winning goal in April with the jersey of their favourite PSL club. The winning fan was chosen in a random draw after voting for their favourite goal.

Each of the goals selected during the monthly voting will go towards the list of goals that will be voted for the Absa-lutely Goal of the Season at the end of the season.

Voting for the Absa Premiership Goal of the Month for February is open for supporters and the public to vote. The voting will close at midnight on Saturday, 31 March 2018, and there were plenty of superb goals to choose from.

Football supporters and the general public can go to www.PSL.co.za and vote now. All the monthly goals are available on the PSL website for the public to vote for.