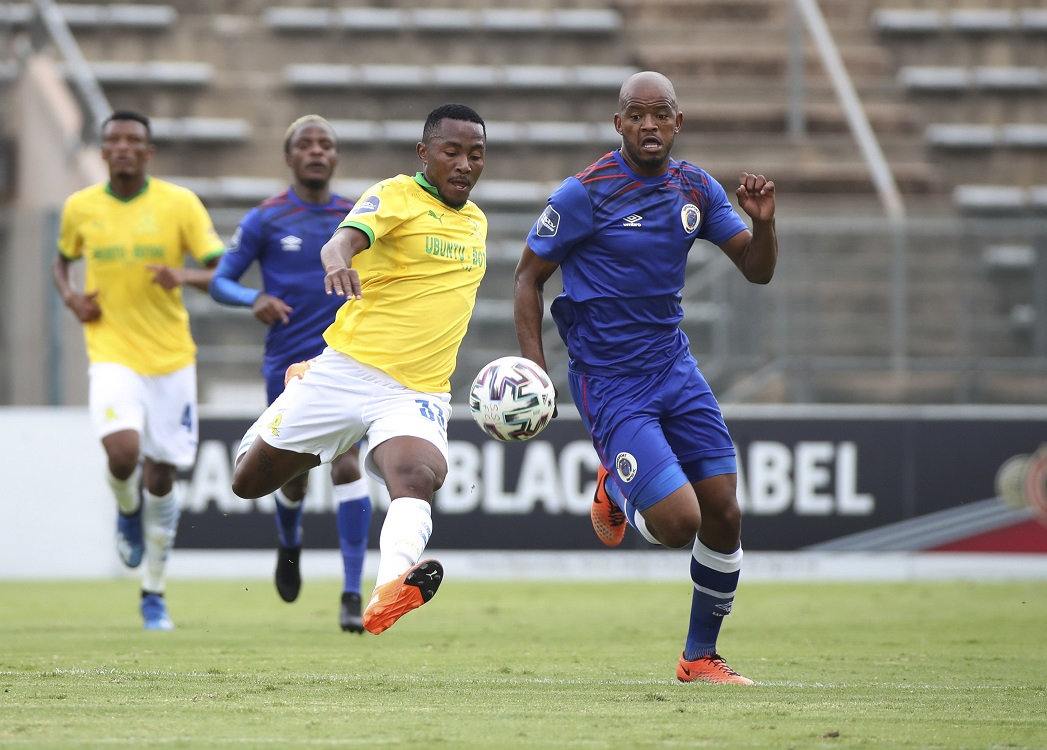 SuperSport United and Mamelodi Sundowns played to a cagey stalemate in the much anticipated Tshwane derby at Lucas Moripe Stadium in Atteridgeville on Saturday afternoon.

It was surprising to see both teams adopt a more cautions approach in the derby that is famous for goals. The result leaves Sundowns top of the log standings with 25 points, two points clear of SuperSport in second position.

A solitary goal from Velemseni Ndwandwe in the 18th minute was enough to hand Golden arrows a 1-0 win over struggling Tshakhuma Tsha Madzivhandila at the Princess Magogo Stadium in KwaMashu.

TTM played more than an hour with 10 men after Joseph Malongoane was sent off in the 30th minute for a leg breaking tackle on Pule Mmodi.

A goal from Frederic Nsabiyumva inside the opening five minutes handed Dan Malesela’s Chippa United a 1-0 victory over his former employers TS Galaxy at the Mbombela Stadium.

Bloemfontein Celtic and Stellenbosch FC played out a 1-1 draw at Dr Molemela Stadium. Leletu Skelem opened the scoring for Stellies in the 44th minute before Menzi Masuku came off the bench to level matter in the 57th minutes.

Ruzaigh Gamildien converted a penalty in the 57th minute as Swallows FC defeated Baroka FC 1-0 at the Peter Mokaba Stadium. The beautiful birds are back on top of the log with 25 points, level with Mamelodi Sundowns.

Kaizer Chiefs claimed their second consecutive away win in the DStv Premiership with a 2-1 victory over Cape Town City at Cape Town Stadium. 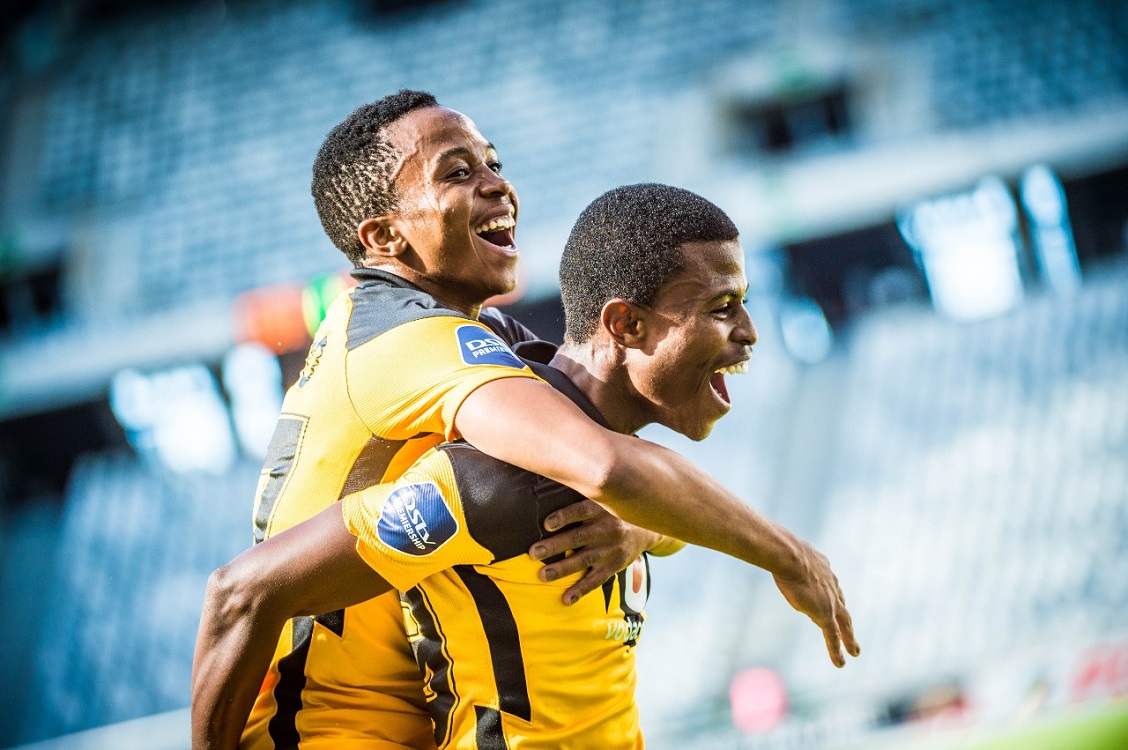 Amakhosi had a dream start after Nkosingiphile Ngcobo opened the scoring in the seventh minute producing a quality finish with the outside of his left boot from inside the box. Happy Mashiane added the second in the 19th minute to make it 2-0 after being put through by Samir Nurkovic’s square pass before he rounded off the keeper and pass the ball into the empty net.

Fagrie Lakay pulled one back with seven minutes left and City could have stolen a point in stoppage time but Craig Martin’s attempt clipped the outside of the upright much to the relief of Amakhosi.