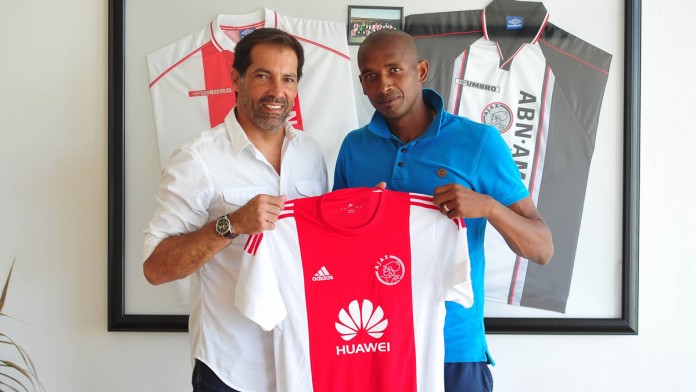 Former Maritzburg United captain, Ashley Hartog has joined Ajax Cape Town on a short-term contract after he was released by United. 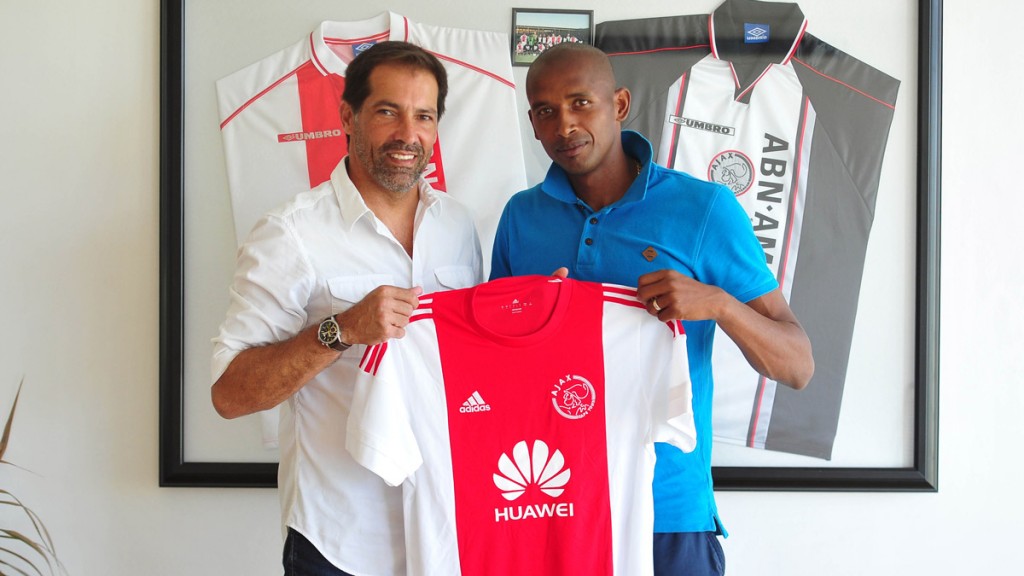 Hartog started training with the Urban Warriors’ PSL side two weeks ago and made a big impression on head coach Roger De Sa and his technical team with his massive work ethic and his ability on the ball, even in pressure-filled situations.

The 33-year-old midfielder has expressed his delight in signing with Ajax Cape Town, stating that he is highly impressed with the performance of the young players at the club.

“It’s been nice to train with these players for the two weeks before signing, seeing that I know most of the players here which made it very easy for me to fit in. It’s very exciting to actually sign a contract with Ajax Cape Town because I was here before and it didn’t work out. To sign here at my age is a big thing for me. The team is doing great with so many young players, even the recent CAF trip to Angola had a lot of youngsters which is great to see. For a more experienced player to come in and settle in with them is also a great feeling,” commented Hartog.