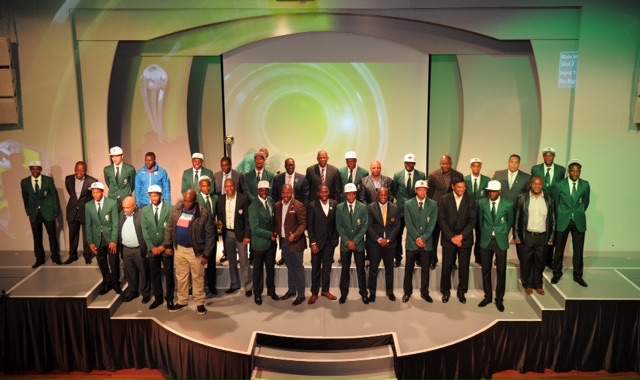 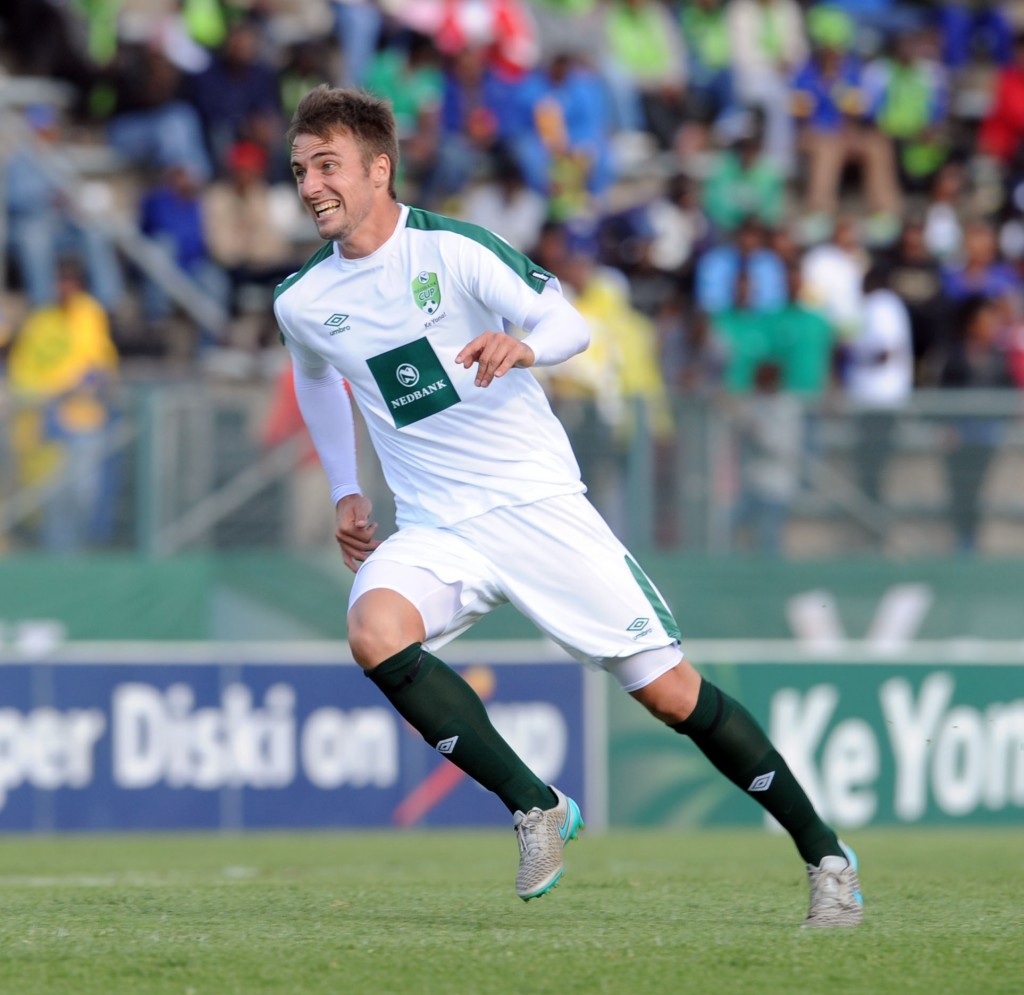 The Nedbank Ke Yona Challenge match will be played at Makhulong stadium. kicks-off  at 3pm.

The Ke Yona Team have over the years played Kaizer Chiefs, Orlando Pirates, Mamelodi Sundowns and SuperSport United. The Ke Yona selected team is yet to beat any of the Nedbank Cup champions.

One of the coaches, Mike Mangena believes the type of football they are playing with the current team will win them the challenge for the first time ever.

“We play straight football, we defend and attack in numbers, and in the past the Keyona team contained the teams, until we conced a goal and then the boys start to come out. I can tell you, the day we score first, we will win the cup.” Mangena said.

The Nedbank Ke Yona Challenge will be broadcast live on SABC 1 and Supersport 204.