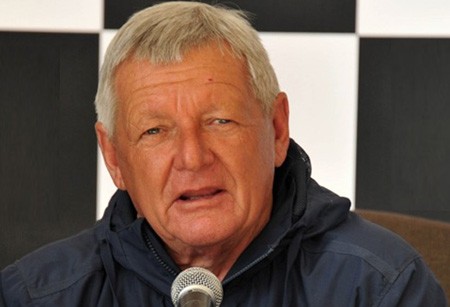 Maritzburg United have confirmed the appointment of veteran coach, Clive Barker as their new coach for at least the next two years. 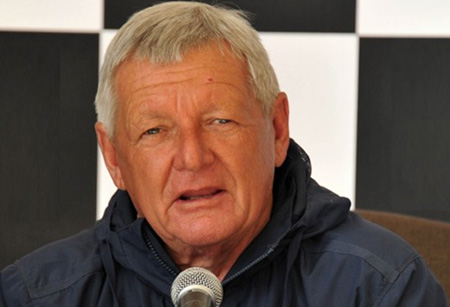 Barker replaces Mandla Mcikazi who was fired after failing to win a game in the first five games of the season.

Fadlu Davids, who was caretaker coach for just one game will remain the assistant coach.

Barker told his new club website: “Exciting, i’m happy to be here. In fact I’ve been here once before, in 2003.”

When asked about how he plans turning things around for the Club, he said, “All football coaches like to turn bad situations into good situations. You can’t be a good side a couple of months ago, top eight, and be a bad side now.

“We have good quality players, we have to make them believe in themselves, and work hard each day at training.”

He concluded by saying: “we have a good technical team here and the set up is good. We’ll work together and top eight is always a possibility”.