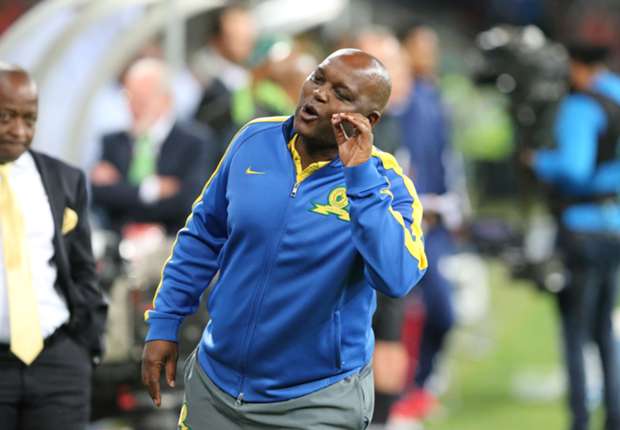 Mosimane has been given five days to respond to the letters sent to him to either deny or admit the comments attributed to him in the media.