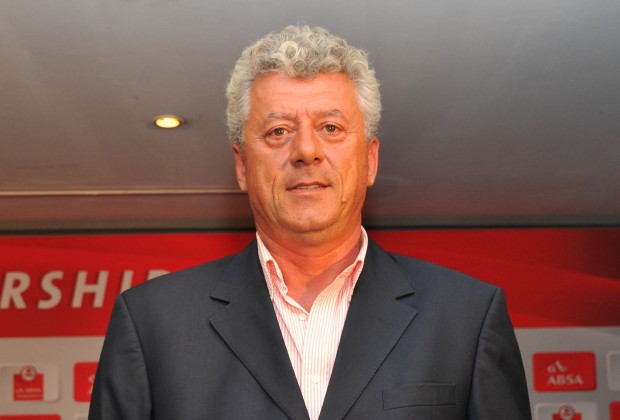 Kostadin Papic has officially left Polokwane City after he was reportedly unhappy with management of the team for a while.

Full statement issued by the club:

The club and Coach Kostadin Papic have decided to go separate ways. This follows an agreement between the two to abruptly bring their work relation to an end.

The decision was reached amicably and the club can confirm that the Coach left on a clean slate. The club wishes Coach, papic all the best in his career endeavours

The team will continue with preparations for the Mamelodi Sundowns encounter under the tutelage of Assistant coach, Nkuene Mayala and Team Manager, Bernard Molekwa. And thus, training will not be affected by the sudden departure of the coach and will continue as planned.