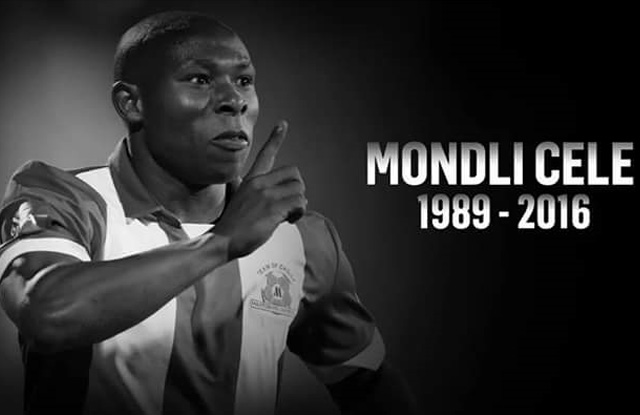 Madlala also confirmed that PSL will observed a moment of silence ahead of today’s Absa Premiership and National First Division fixtures in respect of the late Cele.

She said: “We would like to send our condolences to Mondli’s family, Maritzburg United management, players and technical staff. Our thoughts and prayers are with them during this difficult period.”