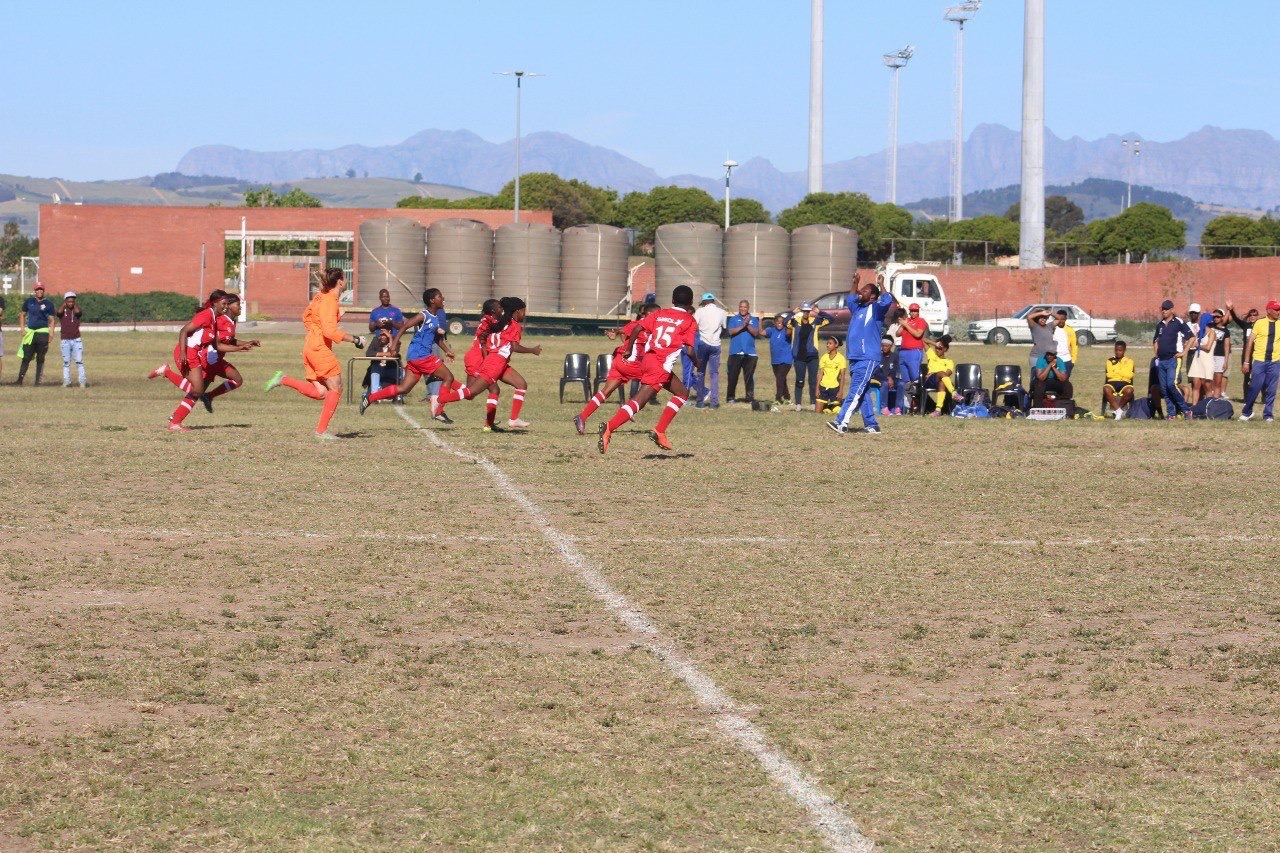 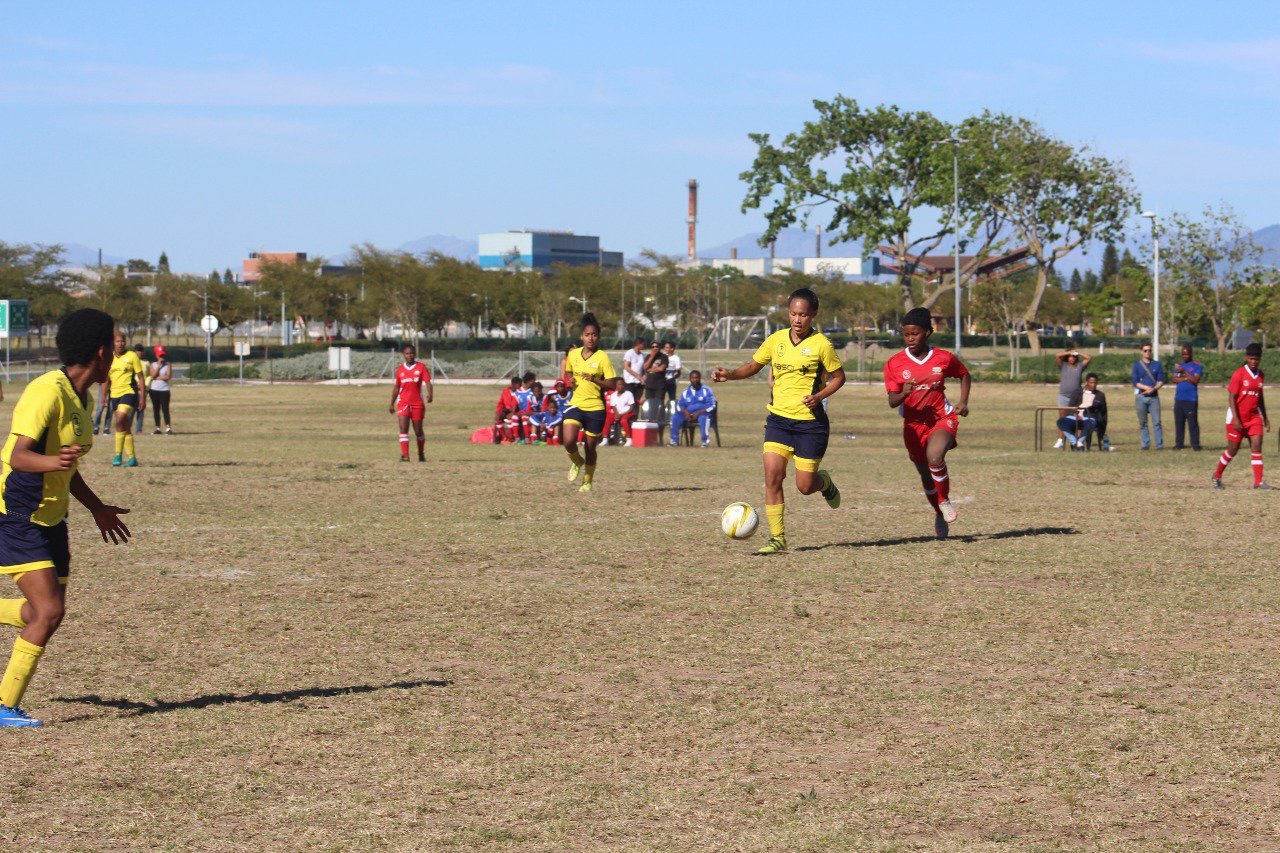 A brilliant strike from Roses rising star Lelona Daweti in the 90th minute made sure of the three points helping the ladies from Gugulethu leapfrog the leaders, UWC to the top spot.

UWC’s Abongile Dlani opened the scoring with a tap in after a scramble in the box with just over 10 minutes played.

There was no sign of a wobble from the defending champions as they seemed to be in control through out the first half.

However, Roses can back from the change rooms a determined side knowing only a win will give them a chance to still win the league going into the last round of games.

Roses’ new approach of utilizing long balls paid off straight away as captain, Ode Fulutudilu scored in the 50th minute to make it 1-1. The goal came after the defence of UWC failed to clear a long ball that dropped just behind the two hesitating centre backs.

Roses continued to pump long balls into the UWC box, with their Banyana Banyana goalkeeper Roxanne Barker putting her “big boot” to good use at every opportunity.

The second goal came from a corner kick that UWC conceded from one of the long balls. Dewati scored the winner in a spectacular fashion, hitting a belter that flew into the top corner after capitalizing on a bad clearance, sending the Roses fans and bench into a frenzy.

UWC fought hard to get an equalizer but it was not to be as Roses defence stood strong. On one occasion when the defence was bridged, Barker produced a great save to deny his fellow Banyana Banyana star, Thembi Kgatlana. 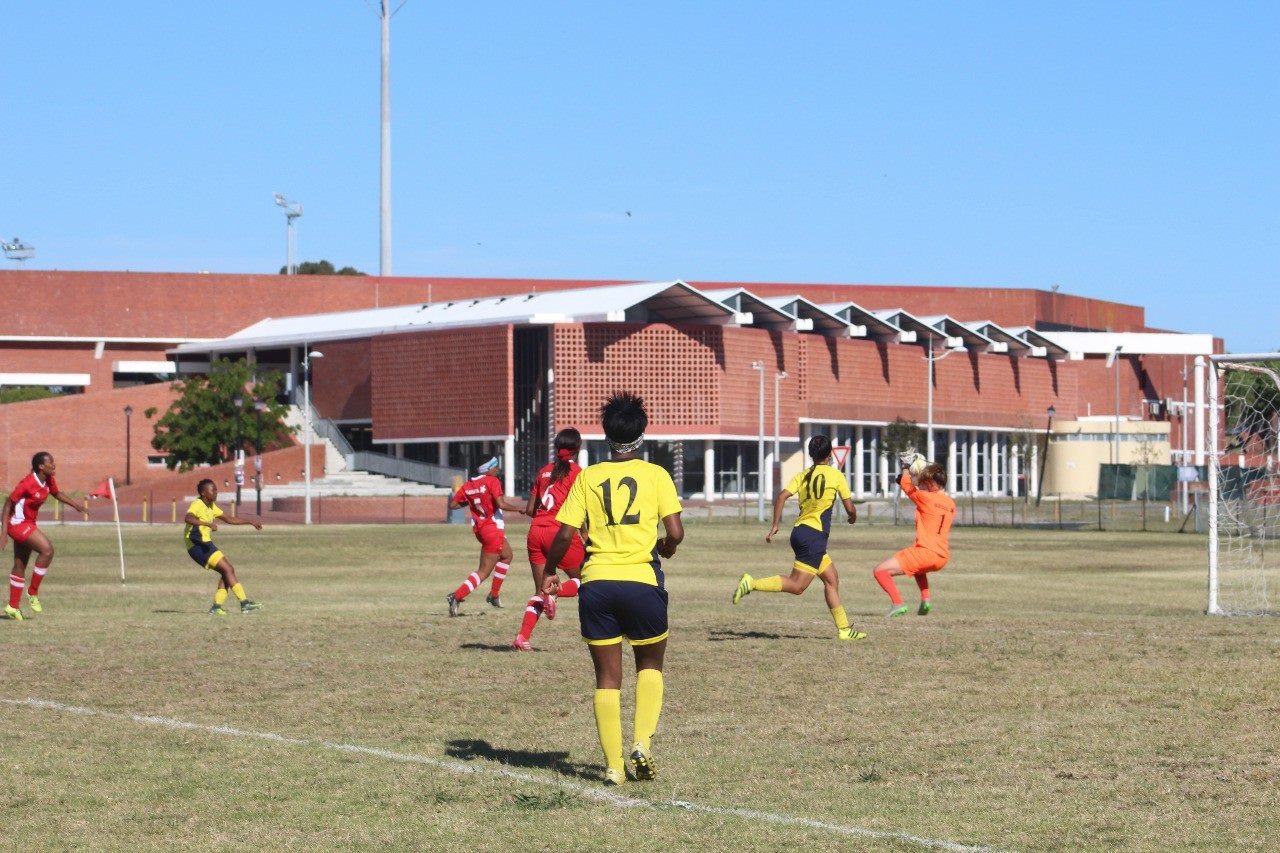 With only one round of games to go and knowing that almost all the other games are straightforward for both Roses and UWC, it would take a miracle to stop Roses from winning the League.

Roses coach Xolile Madikane says they had no choice but to go for it in the second half.

“Playing an away game, a must win against the champions, we had to keep going for it. At halftime I told the girls there is only one team playing here, UWC are here for a draw.” Madikane said.

Madikane praised Barker for being an example to the young girls in the team.

“Roxanne is a very disciplined child. When you give her instructions, she follows it to the tee and you would never say she plays for the national team. With an international like her motivating the young girls, it become easy for them to go for it in the second half.” Madikane said.