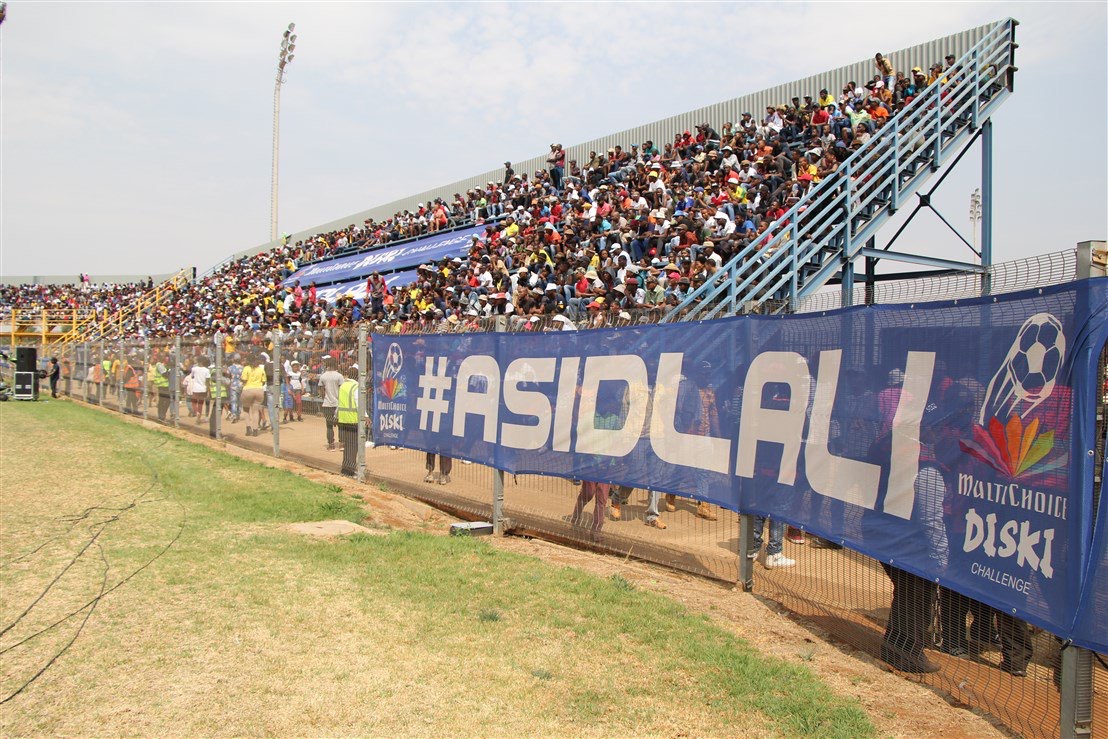 All roads lead to Soweto this weekend for the MultiChoice Diski Challenge derby festival. 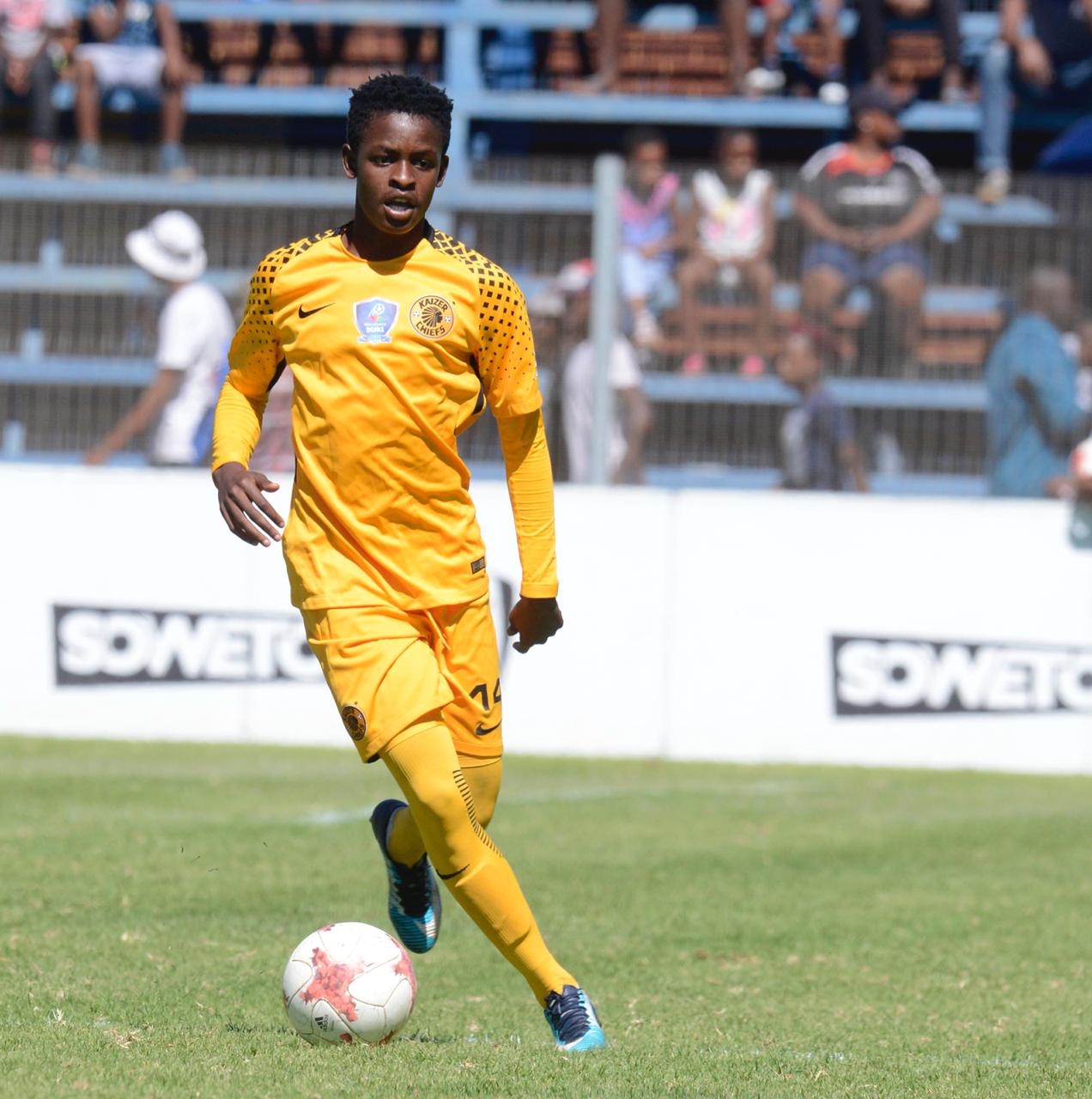 The MultiChoice Diski Challenge will return to Soweto this weekend when Dobsonville Stadium play host to the ‘Derby festival’ on Saturday, 16 November 2019.

First match will kick-off at 11h00 on Saturday.

The MultiChoice Diski Challenge match week 14 is scheduled for derby fixtures. The focus will not only be at Dobsonville Stadium this weekend, there are other three city derbies line-up and two provincial derbies; the Polokwane derby between Baroka FC vs Polokwane City and the Cape Town derby between Stellenbosch FC vs Cape Town City.

Entry to the Dobsonville Stadium is free, but members of the public will be issued with 2 tickets for access control. These will be available at the stadium’s ticket office from 1pm on Thursday and Friday.

Fans in attendance on Saturday will be entertained by Samthing Soweto with his amazing album “Isiphithipithi” during the half-time break. There’ll also be a variety of hampers which include DStv Exploras and R1000 grocery vouchers up for grabs for fans.

All three festival matches will be broadcast live on SuperSport 4 and 10 and on the Community TV channels available on DStv.