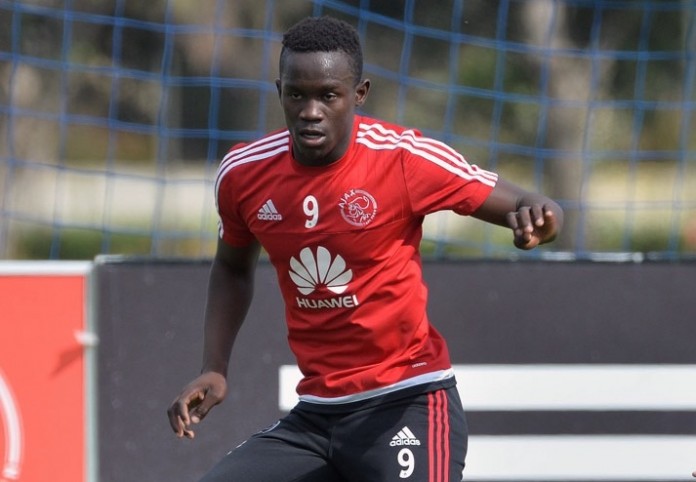 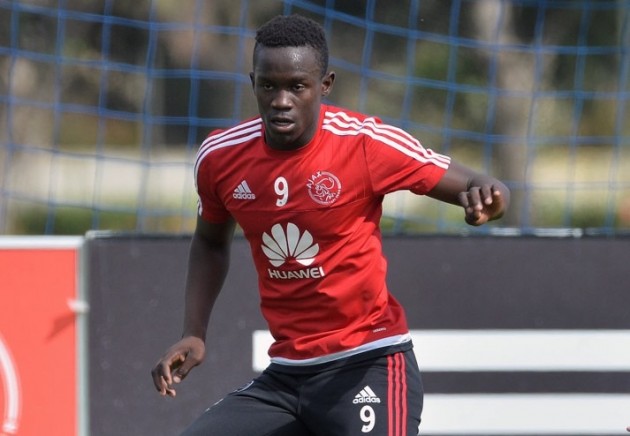 For a player who has not made his debut yet, Thomas Chideu came across as a young man full of confidence.

Chideu, a player who is yet to play since joining Ajax in July 2015, says Ajax will be the MTN8 champions come Saturday.

“Everyone is happy; everyone is looking forward to it (MTN8 Final). The moral in the camp is nice.”

“I think we will beat then. I know they are the champions but football is the same, no one have three legs, we only have two legs. So we can do it, nothing is impossible.”

On what kind of a striker he is and what he can promise Ajax fans if he gets an opportunity to play.

“My manager told me Ajax wanted a striker, a striker that can dribble past people. When I came for my trial, I do exactly that. That’s why they chose me, maybe.”

“I can’t say much but as a striker, I am waiting for the opportunity to play. They (fans) will see for themselves that I can play.”