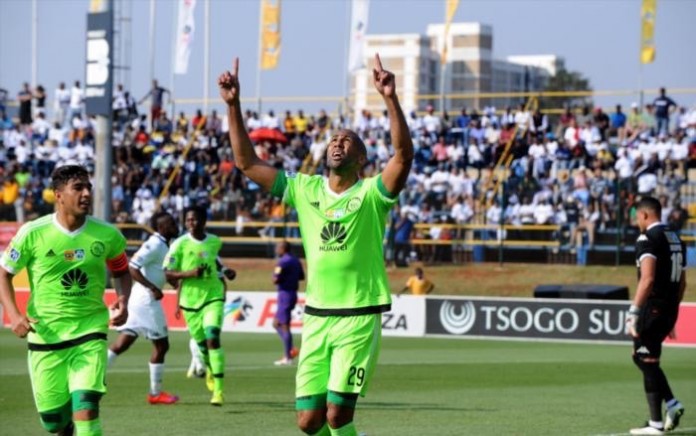 Ajax Cape Town beat Bidvest Wits 1-0 (2-1 on aggregate) on Sunday afternoon at the Bidvest Stadium to advance to the MTN8 final. 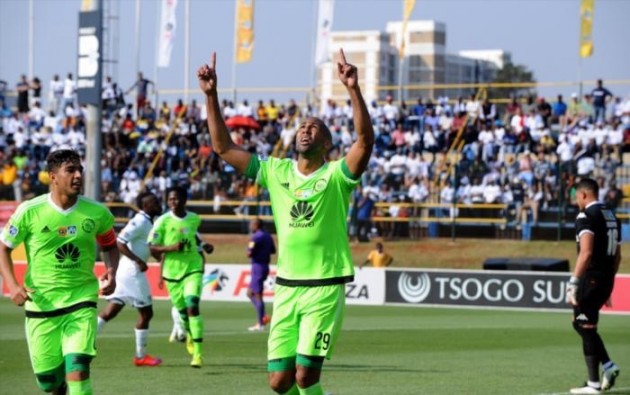 Nathan Paulse converted a penalty in the 25th minute after Torig Losper – who had only Moeneeb Josephs to beat, was brought down in the box by Siyabonga Nhlapo. Nhlapo was red carded for a professional foul.

The home team started the game with high intensity, creating the first chance inside three minutes. Unfortunatley for Wits, the chance fell to a defender, Onismor Bhasera who knocked his effort over the bar.

Then, Ajax opened the scoring against the run of play when Paulse converted the penalty.

Things went from bad to worse for Wits when Henrico Botes sustained an injury and was replaced by Joaquim Lupeta in the 38th minute.

Lupeta had a golden opportunity to level matters within seconds of coming on but shot wide from close range.

Ajax had many opportunities to kill the game but were wasted, the main culprit being Paulse.

The Urban Warriors also missed a penalty with five minutes left. Losper was again fouled in the box but Josephs denied Cecil Lolo from the spot.

Ajax held on to their 1-0 lead to book a place in the 2015 MTN8 Final against the defending champions, Kaizer Chiefs.