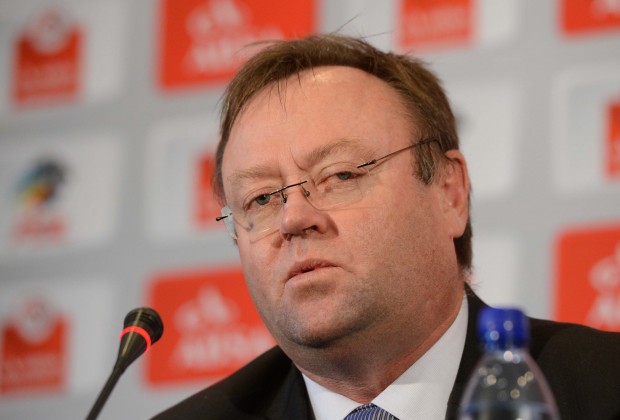 The Premier Soccer League (PSL) Chief Executive, Brand de Villiers has left the PSL for Multichoice with immediate effect after two and half years in charge of the country’s top league.

In confirming the news, the PSL chairman, Dr Irvin Khoza today, 10 November 2015 indicated that the League has agreed to release De Villiers to the league’s partner.

“We are sad to announce the resignation of our CEO, Mr De Villiers. However, we know he will not be lost to our industry. The PSL Executive Committee was approached by one of our partners about the services of Mr De Villiers and following deliberations, we agreed to release him from his contract. Brand has done a great job since taking over as the CEO of the PSL. We wish him all the best.”

De Villiers expressed his gratitude to the league for giving him an opportunity to serve The National Soccer League.

“It has been a privilege to serve the Premier Soccer League for the last two and a half years. I have enjoyed this experience and I leave with a lot of memories. More importantly, I leave the PSL having built some good relationships. I would like to thank the Chairman, Dr Khoza, the Executive Committee and the 32 clubs for giving me an opportunity to serve football. I would like to thank the PSL staff for the support throughout my tenure.” De Villiers said.