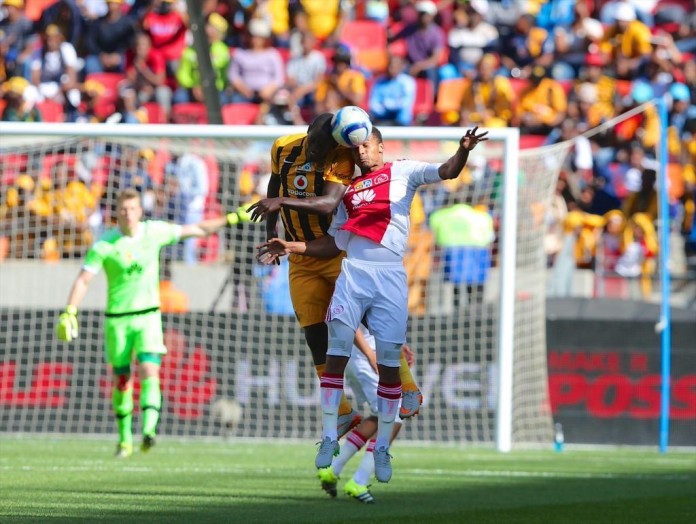 Ajax Cape Town are the 2015/2016 MTN8 champions after beating the defending champions, Kaizer Chiefs 1-0 at the Nelson Mandela Bay stadium on Saturday afternoon. 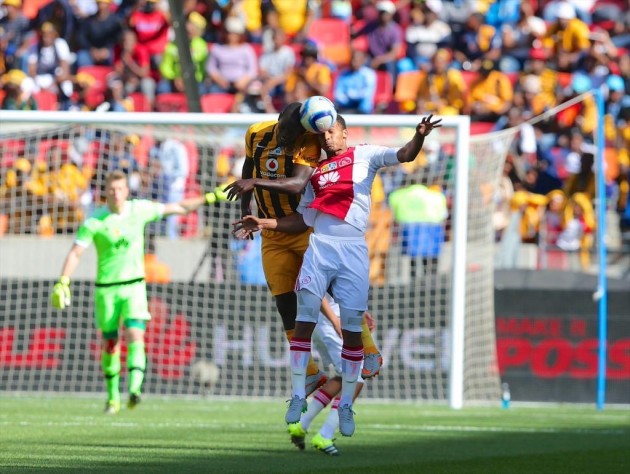 A solitary goal by Nathan Paulse from the penalty spot in the second half was enough for Ajax to conquer Chiefs and become the last team standing.

Ajax showed their hand early on as almost all their forward passes in the opening ten minutes were aimed at Nathan Paulse – who was the focal point of their attacks.

Ajax thought they had opened the scoring when Musa Lebusa headed in from Toriq Losper’s free-kick but The assistant referee’s flag was already up as Paulse, who jumped ahead of him was offside.

Three minutes later, Pause connected well with the ball from Bantu Mzwakali’s free-kick, but the crossbar came into Chiefs’ rescue.

It was all Ajax Cape Town as halftime draw closer and Chiefs were only saved by the halftime whistle.

Chiefs started the second half the better side with Reneilwe Letsholonyane controlling things in the middle of the park in the first five minutes.

But it did not take long for Ajax to resume their relentless attacking brand of football with Mzwakali and Riyaad Norodien running at the full backs.

Then, in the 55th minutes, the pressure finally proved too much for Chiefs when Mathoho fouled Paulse in the box conceding a penalty.

Paulse dusted himself off and calmly converted the penalty to make it 1-0.

Chiefs huffed and puffed without creating any clear scoring chances until they got a corner in the second minute of added time.

George Maluleka’s delivered a great corner kick that was headed goal-wards by Willard Katsande only for Ansi Jaakkola to produce a brilliant one-handed save to keep it out.